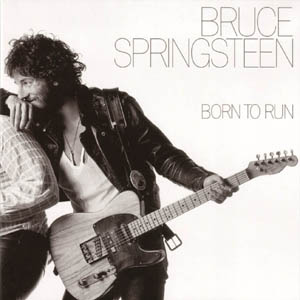 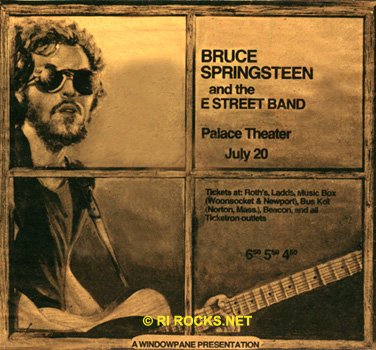 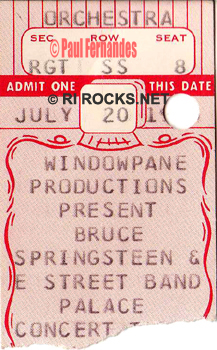 02 Spirit In The Night

05 Saint In The City 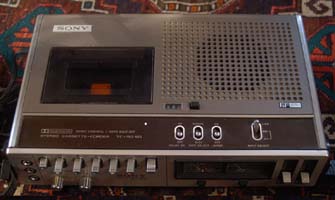 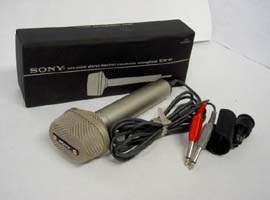 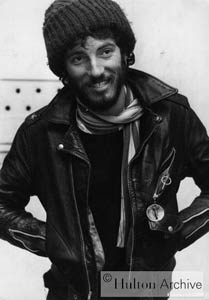 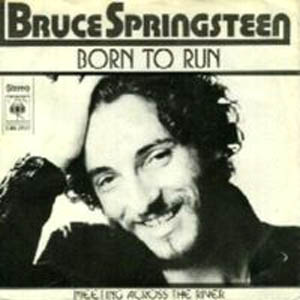 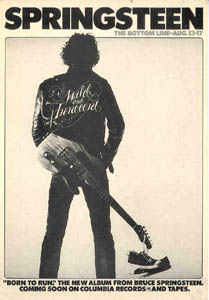 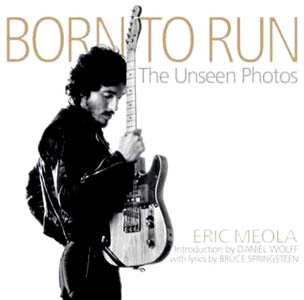 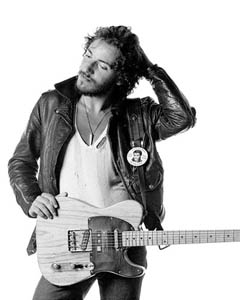 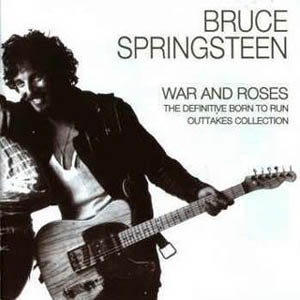 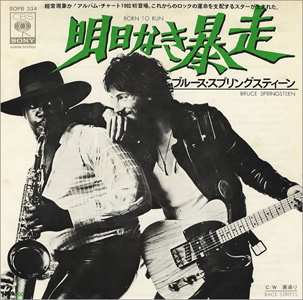 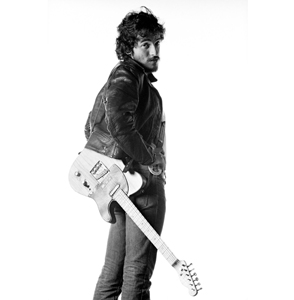 Bruce Springsteen was going to play the Palace. Rumors had been making the rounds for weeks before the concert was officially announced and now it was July 20th, and the excitement was building.  Tickets were sold out several days previously, leaving that ever - present throng of beggars who pleaded that they can not live without seeing Bruce, but who seem to have missed two weeks of announcements preceding the sellout. (actually there was this kid who knew he was coming but was too poor to buy tickets in advance so he figured he’d go there the day of the show and try anyway).
As the crowd outside the hall began to swell and spill out into the street, one roadie warned, “It’s gonna be crazy tonight. This is their first show in four months.” The E Street band was not staying in Providence, he explained. They would leave New York in the afternoon, descended on the Palace, play the show and then be on the road again.
It seems that no one saw Springsteen arrive. “Actaully he arrived earlier in the afternoon around 3pm with the two promoters of Windowpane Productions accompanied by his girlfriend Karen Darvin. At that point this kid decided he had nothing to lose so he walked up to to the four of them. The first thing he noticed was the promoters who looked identical and resembled Art Garfunkel (if he had a moustache). The only difference was the both of them had dark brown hair but their mustache was dyed bleach white! Bruce looks at the kid, the kid and asks politely if there was a way to pay to get in because the show was sold out. Bruce hugging his girlfriend looked at him and with a whispery almost quaalude type voice answered “No sorry, there’s nothin I can do”. The kid smiles at him and while staring looking Bruce in the eyes he says. “Well thanks anyway, I hope you have a great show tonight!” He steps aside and lets Bruce and the rest go into the theater. The kid walks around figuring he’ll get in some other way.
At 6:00 pm the kid is hanging outside across the street from the theater when he sees Bruce looking out of the theater front glass doors. Thinking maybe the Boss is looking for him he starts walking across the street pretending not to notice Bruce. By the time he walks over to to the theater Bruce is already gone. Happy but disappointed he walks back across the street to sit down. At 7:00 the line outside heard music from inside. Some jazzy vamping and “Spirit in the night.” The man has descended. “At this point the kid is in the front of the line talking to people killing time when he looks over to his left and there on the inside of the front theater glass door is Bruce waving him over. It seemed surreal! People were lined up waiting to get in and there’s Bruce right in the front and no one and I mean, no one saw him as if Bruce managed to freeze everyone in place except for this kid who walked over to the door. Bruce cracked the door open and asked “ What’s ya name? I’ll put you on the guess list!” Stunned and amazed the kid tells Bruce his name. Bruce says “check with the box office in 15 minutes.” The kid smiles and thanks the Boss so much for helping him out. Bruce smiles and says “See ya, enjoy the show!” The doors closes and in a flash Bruce is gone! The kid turns to the people waiting on line thinking they just saw what happened and not one person even noticed. How could that be? No one saw Bruce! Well, 15 minutes later the kid goes to the box office and get a backstage pass and ticket. He’s in! Thanks to the man!

With the audience finally seated, contagious excitement swept through the hall. There were fewer of the hard-core Palace degenerates who love to mar soft numbers by screaming “Boogie!” and chuck wine bottles over the balconies. Finally the lights went off. The stage was black. Out of the darkness a sole piano played by Roy Bittan softly sketching the opening to “ Incident on 57th Street”. As a red spotlight began to come up, Springteen’s silhouette was visible in a halo. The crowd was cheering the savior. “Spanish Johnny drove in from the underworld last night...” Springsteen owned the crowd.

The E Street band filed out to open the second song. The unfamiliar, jazzy opening doesn’t fool anyone any more “Spirit in the Night.” Clarence Clemons wailed on his saxophone.
They greeted the new songs with the acclaim usually given only to greatest hits. Things cooked through “Tenth Avenue Freeze Out,” “Growin’ Up” and Hard to be a Saint in the City.” But the measure of the man’s true power is his ability to slow things down without losing his hold on the audience. The music played softly as Springsteen told about walking all alone through the streets of Asbury Park at three in the morning. It was raining. It was a hurricane. A hue, menacing figure appeared out of the storm, slowly cornered Bruce (Clarence is towering behind Springsteen acting out the giant), “reached out his hand...and...Sparks!....light on E Street when the boy prophets walk in handsome and hot.”
The energy of the crowd quickly filtered back to the stage where a forerly-hesitent Springsteen, busily slapped band member palms with the enthusiasm of a jockey six lengths in front of the pack.

In return, Springsteen rewarded the crowd with more than the set number of encores. They rewarded Springsteen by breaking Palace tradition: rather than just the usual front rows, the entire house-including the both balconies stood up to cheer for an embarrassingly long time
The band did two encores leaving the audience jumping to “Dancing All Over the World” and a new Springsteen tune “ A love So Fine”.
Backstage bassist Gary Tallent was sitting on a folding chair waiting to leave.
FF: Why did the tour start in Providence?
Talent: It was the first gig we were offered. There’s no reason. What’s wrong with Providence (laughing)?
Springsteen enters the small room and tries to find something to drink. He refuses beer, asking for coke. Someone produces a bottle of pear juice which he accepted.
FF: Are you looking to slow down? Do you want to be what you’re being hyped as: The next big thing?
Bruce: (slowly) The Next Big Thing!
Clemons: Yeah, right on for the next big thing.
Bruce: I don’t think about it, man. I think about it, I guess, but it’s like...(Bruce looks up and sees the kid he got into the show)...its generally, you do what you do and whatever comes from that, then that’s what happens. I just go out there and do it, and whatever comes from that....
At this point Springsteen excuses himself and makes his way through the crowd over to the kid.

Bruce: “So what ya think of the show?”
Kid: It was great man! Really amazing! I thank you so much for getting me in.
Bruce: No problem. Glad you enjoyed it!
Kid: Hey Bruce could I ask you for your autograph?
Bruce: Sure!..........It’s Paul right?
Kid: Ya
Bruce: Here ya go man....Take it easy! 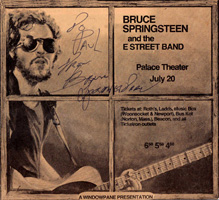