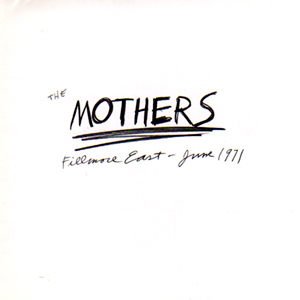 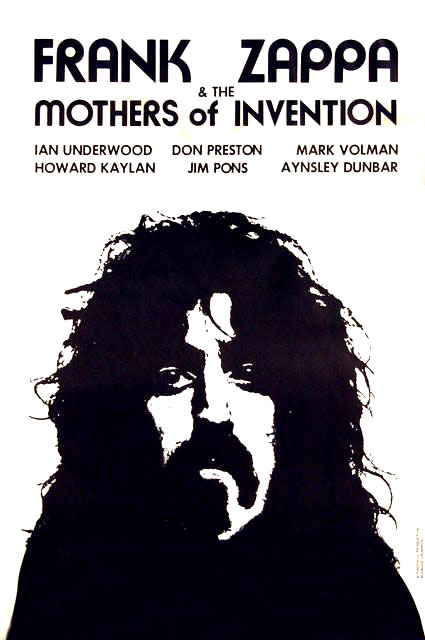 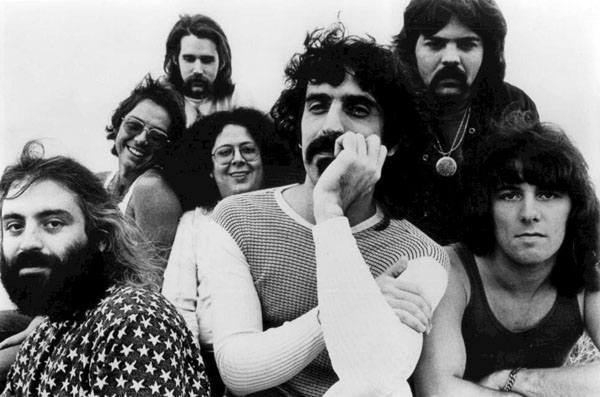 (the famous concert with the fire)

Frank Zappa and John Lennon at the Fillmore East 1971

Frank Zappa and The Mothers of Invention...

There was some delay with the band or the equipment so Frank entertained the crowd with some improvisational drumming for about 20 minutes or so. As I recall, the set list may be in error because I recall they did the Turtles song Eleanor as the encore (and we were expecting Happy Together as from the Fillmore album).  They did a Flying Zanzini Brother bit also, the Pyramid of Death routine.

As I recall it was Big Leg Emma, Billy the Mountain, Zanzini Brothers bit, Flo and Eddie doing the so called "announcers test" together (google it) then the complete Fillmore set, with Eleanor to close. The theater still had the Lowe's sign, and in the song "Do You Like My New Car," where on the album Howard mentions a "gremlin" they changed it to a "Lowes."  The encore was improvisational stuff.  The show was stopped because the aisles were blocked, and the fire marshal threatened to close the show. This was announced by Howard Kaylan.