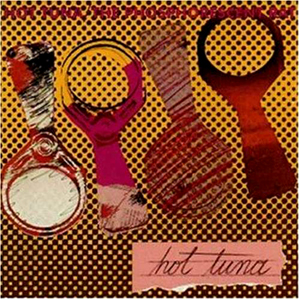 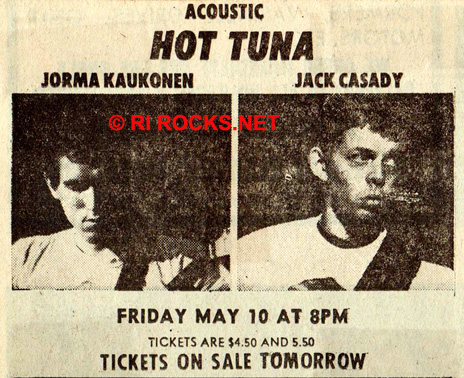 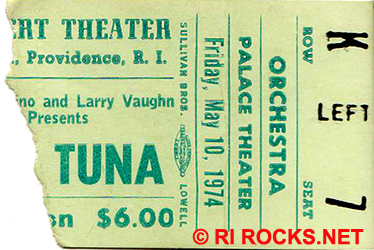 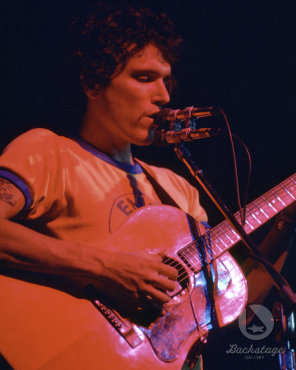 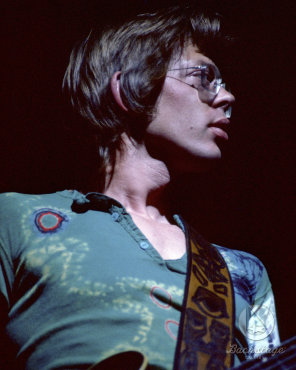 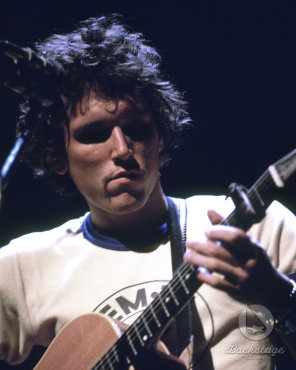 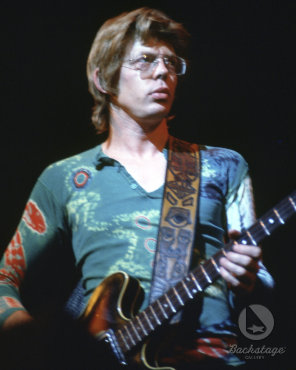 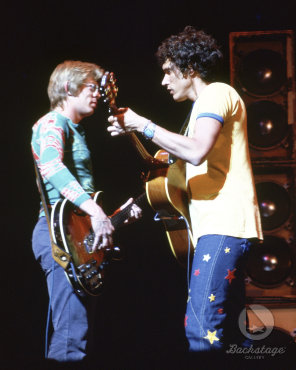 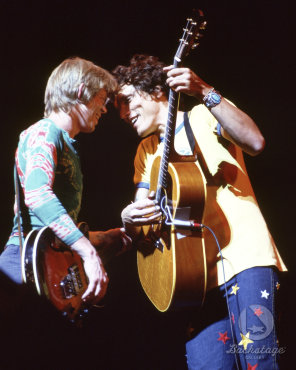 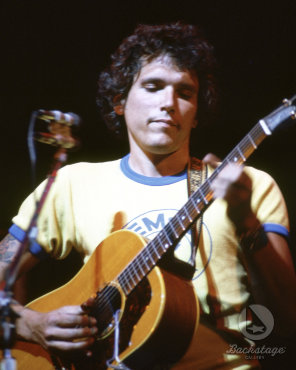 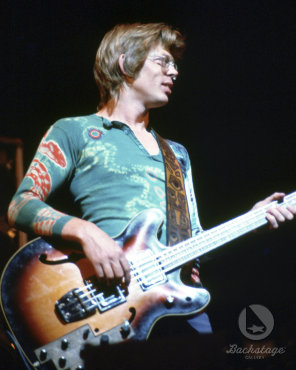 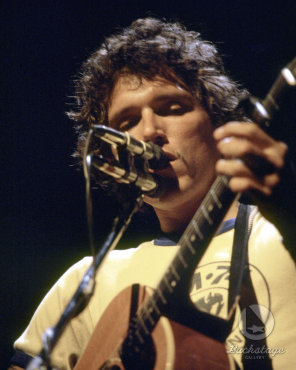 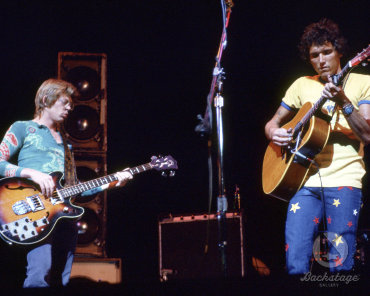 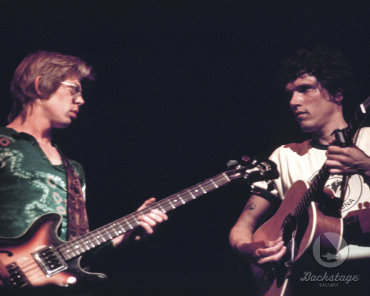 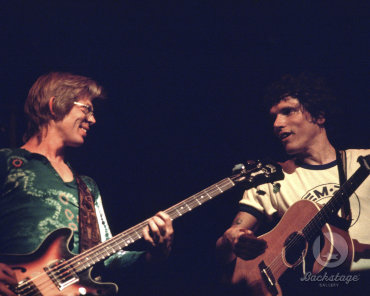 Hot Tuna - Living Just For You

Got tickets to see Hot Tuna and Bruce Springsteen was going to open up.  We couldn't wait. A few days before the show, it was announced that Springsteen had cancelled due to sessions at 914 Sound Studios. In his place was a unknown singer songwriter named Al Stewart who was promoting his 'Past, Present and Future" album.  Not knowing a bands music always makes it hard to enjoy a performance. But Al Stewart songs were very interesting and catchy.  The only problem was some of the Hot Tuna fans stated heckling him and even though Al asked them to be quiet it was to no avail and Stewart finished a great set annoyed.  Well intermission came and went and the light went down and Jorma & Jack came on stage.  Unfortunately for me I would have preferred to see electric Hot Tuna and instead, I was bored out of my mind with overly mellow music.  I wished Springsteen hadn't cancelled.