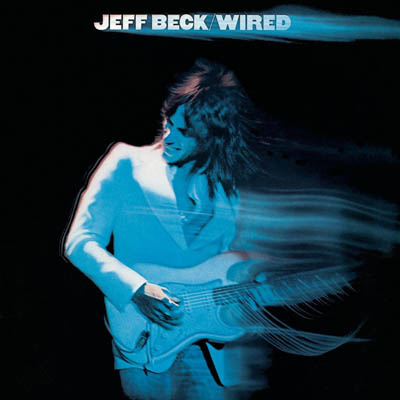 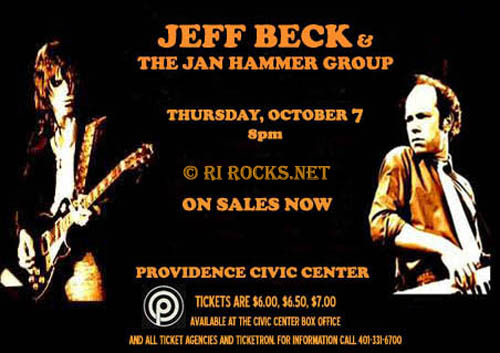 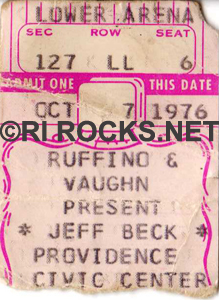 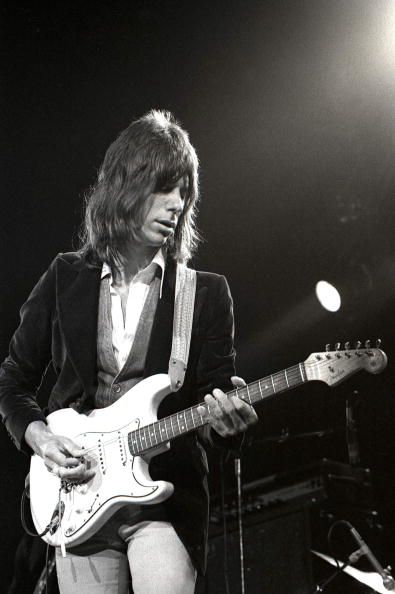 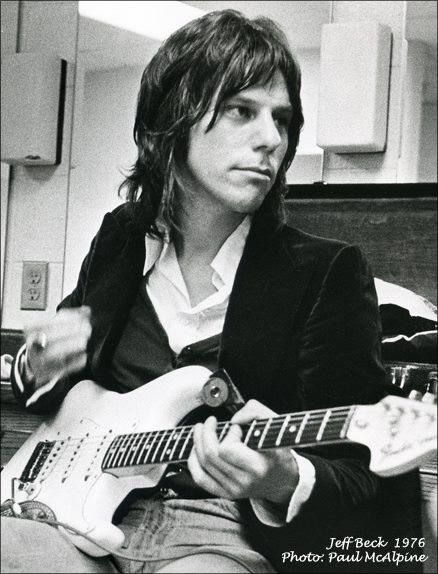 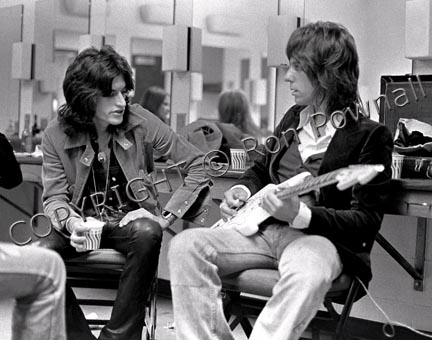 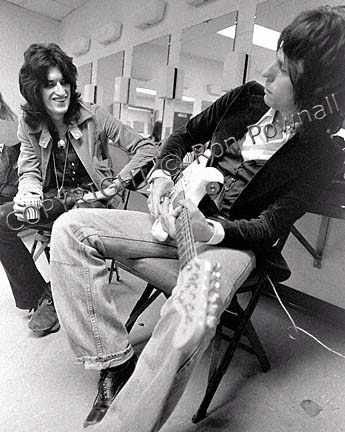 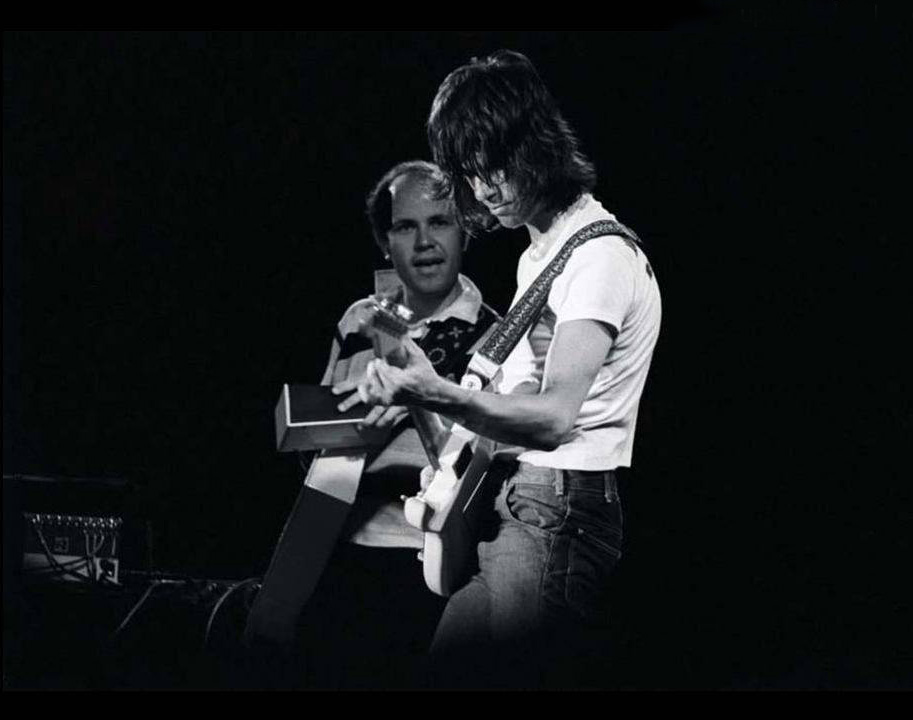 Special evenings don't come often but when they do you remember them forever.  I was lucky to have friends on the road crew for Boston who was one of the bands opening up for Jeff Beck & the Jan Hammer Group.  I got to the Providence Civic Center in the afternoon and my friend Michael Hill got me backstage. I was hanging out helping a bit as they set up the stage. Afterwards I walked around the empty arena which felt strange without an audience.  Suddenly I heard Jeff Beck on stage doing his sound check so I grabbed a seat on the floor and just took in a private little show for around 20 minutes or so.  Its Jeff Beck...the man!  Well after the sound check was over I got up and was ready to walk backstage when suddenly I see Jeff walking towards the sound booth that was in the middle of the arena.  I said to myself shit!  Jeff Beck is walking towards me.  I gotta say something. I waited for him to finish talking to his sound man and then he turned around and said hello to me.  I smiled and said hi. Jeff.  My mind was racing. Here stood one of my heroes and what can I say that might not sound too stupid and boring.  Well since I was a teenager I decided to talk guitar stuff and asked Jeff why he switched from playing Gibson Les Paul guitars to the Fender Strats he was playing now.  He smiled and said  "well I loved playing Les Paul's but the neck on the guitar kept braking".  "Oh", I said,  "I see. I didn't know. That's cool!"  I hope you have a great show tonight".  Beck smiled, said "thanks!" and went backstage.

A few hours later, the audience filed in and Heart ("Dreamboat Annie" 1st tour) came on.  They were good but I didn't stay around to watch the whole set.  I was backstage in Boston's dressing room with my friends when all of a sudden the door opened and Joe "fuckin" Perry walked in looking like a true rock star.  My mouth dropped and Joe said hello to everyone and told the guys from Boston (Tom Scholz)  "Have a great show tonight."  Joe turned around and walked out the door.  I was still in shocked (and high) and thought that was so cool.

Well Boston came on and I was allowed on stage to watch them. They too were on their 1st tour and Tom Scholz was great.  The band wasn't yet totally tight but they put on a good show with great classic Boston songs.  As I was up on stage I noticed Jeff Beck walking around in the back and he had this cool 70's velvet dark blue jacket with jeans.  I said to myself this guy looks amazing! and very hip.

Half hour later the lights went down and the Jan Hammer Group took the stage.  They would play 4 1/2 songs before Jeff came in on the jam.  The stage was closed off to everyone but somehow the roadie from Jeff Beck noticed me and waved me on stage because he knew I couldn't see from the side.  He got me a folding chair and put it next to Jan Hammer.  I was surprised but didn't hesitate to take him up on the offer.  I sat frozen next to Jan Hammer and only 15 feet away from Jeff Beck.  I was amazed at my good fortune and was just mesmerized on Beck playing to an arena crowd,  It was an amazing show and Jeff Beck was stunning.

That was a great day and evening and I thank you Michael Hill for hooking me up!

I was at the Jeff Beck, Jan Hammer, Heart & Boston concert at Providence Civic Center in 1976. Great show. My most vivid memory is Boston. It was their first concert in a large arena and they said they were really scared!