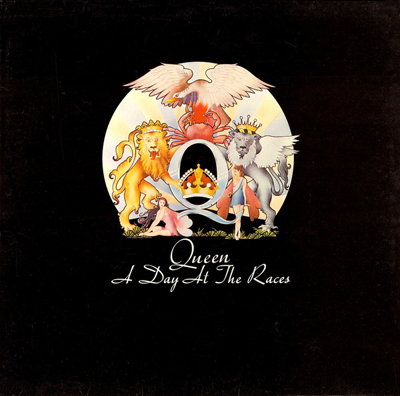 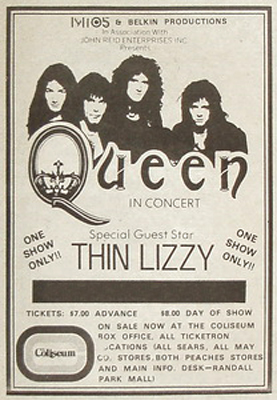 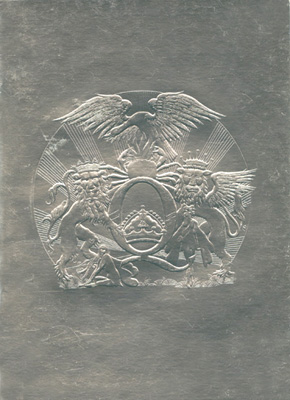 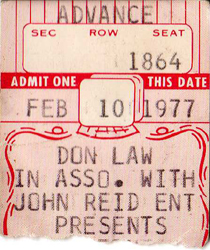 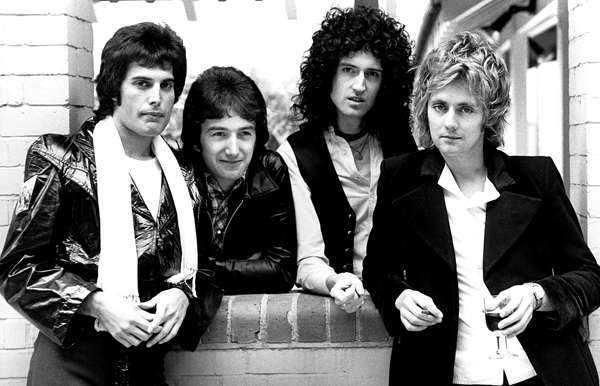 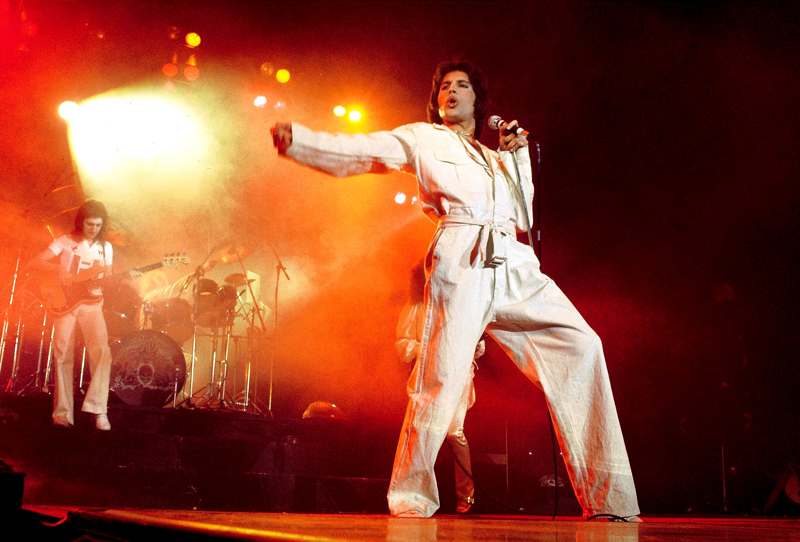 Queen - A Day At The Races (full album)

Got tickets for Queen in the 3rd row center. Now to understand where I was coming from at that point, I had seen Queen open for Mott The Hoople at the Palace Theater on their 1st American tour and their 2nd album.  I was an obsessed Queen fan.  I went to New York to see them at the Beacon Theatre on the "Night of The Opera Tour"  I thought they were one of the most amazing bands of their time. I was shocked when they finally made the big time and started playing arena's in 1977,  but I never expected them to visually become so boring.  They cut their hair, got rid of the designer satin clothes and became (no disrespect) "gay looking." What happened to the super cool band that I loved?  Sure, they still rocked and they put on an amazing show musically but Freddie just pissed me off! When the band came on I couldn't help but curse Mercury and chuck him the finger for at least three songs.  I'm sure he saw me and probably thought I was expressing joy and not anger.  The people next to me asked me why I was taping the show and I could only respond that I was doing it as a joke. Of course they didn't understand that I taped most of my concerts and that deep inside I had hoped for old Queen (is a minor way) to present something not so over the top silly.

In retrospect, I look back now and think it was their way to reach a mass audience at that level of fame. Fans can be brutal, but time has a way to make amends and I apologize to Freddie Mercury (RIP) and the band.  I played the concert after all these years and the audio is amazing and their show was great from a set list point of view.