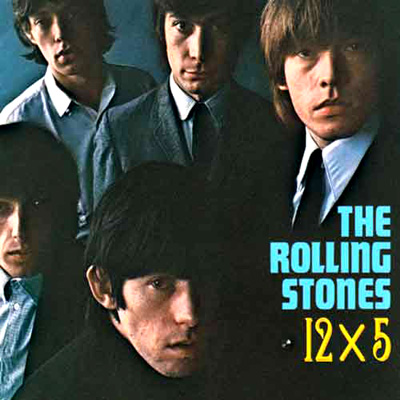 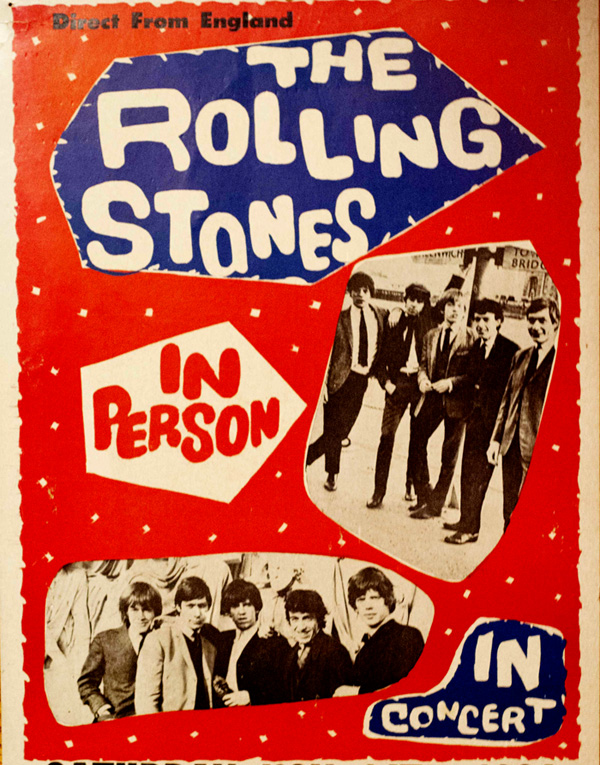 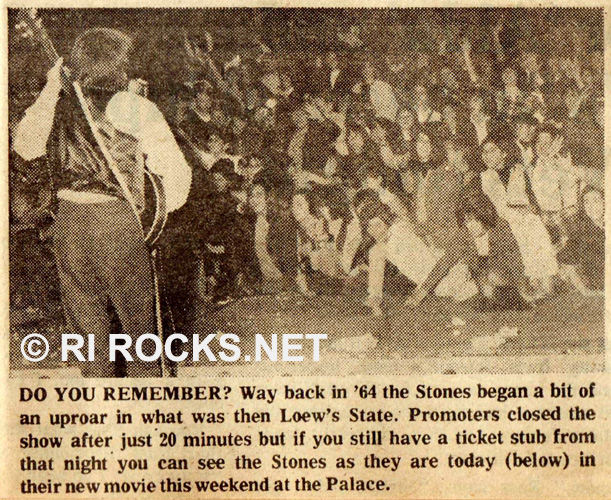 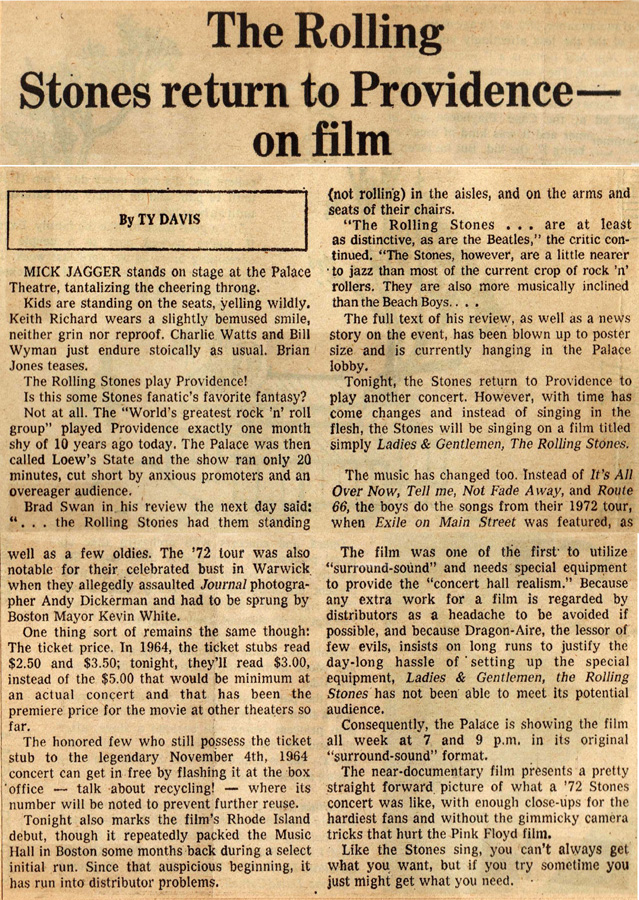 article written by Ty Davis from the Providence Journal,  courtesy of Paul Fernandes 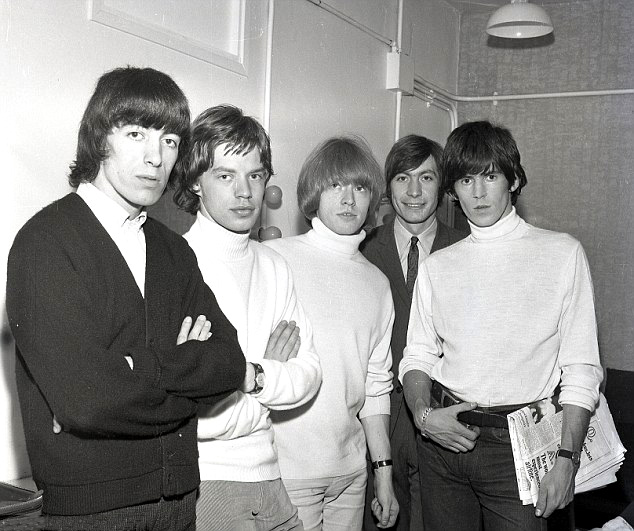 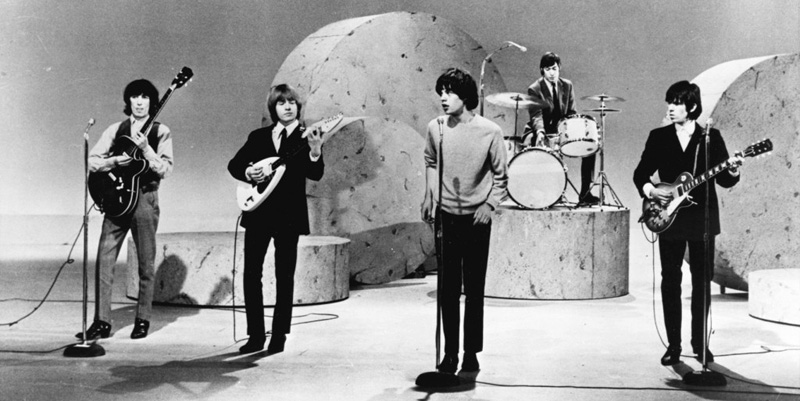 Time Is on My Side

It's All Over Now 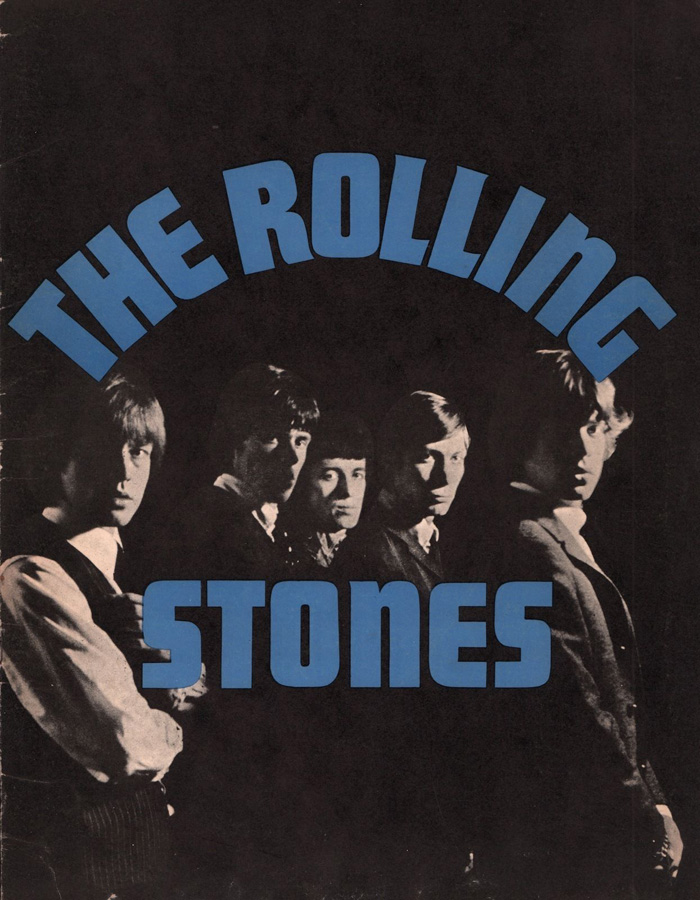 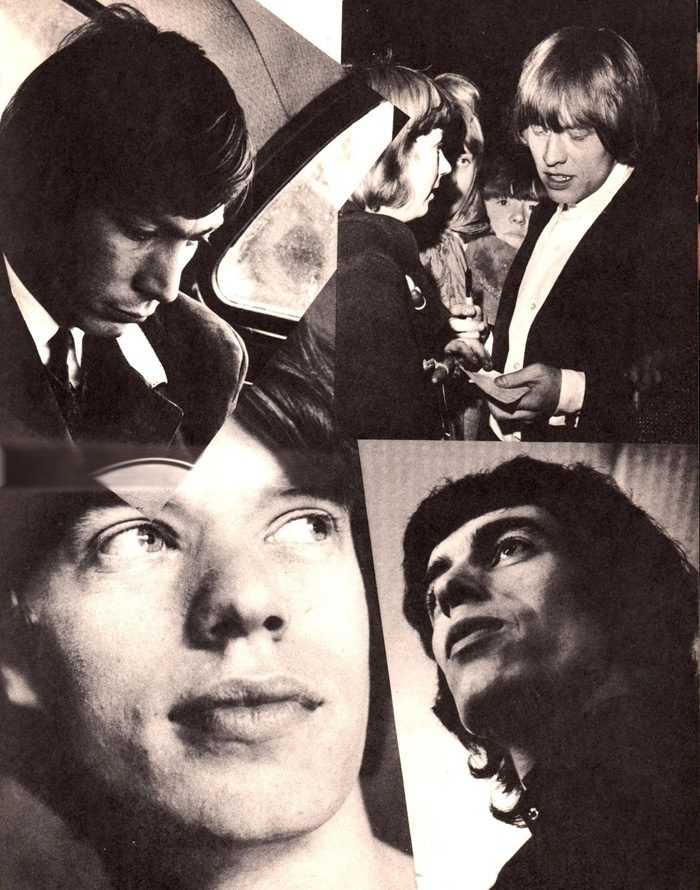 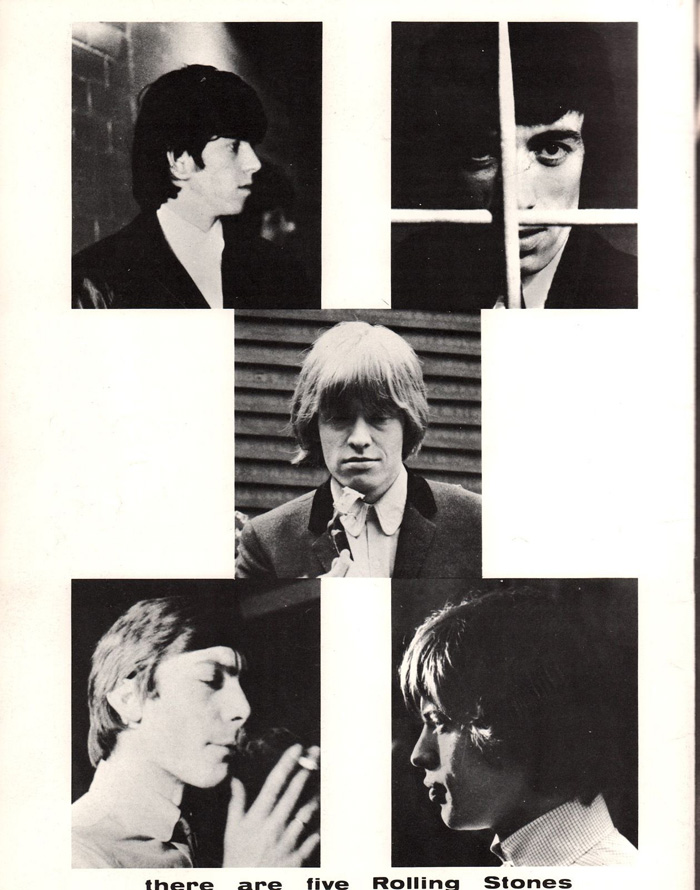 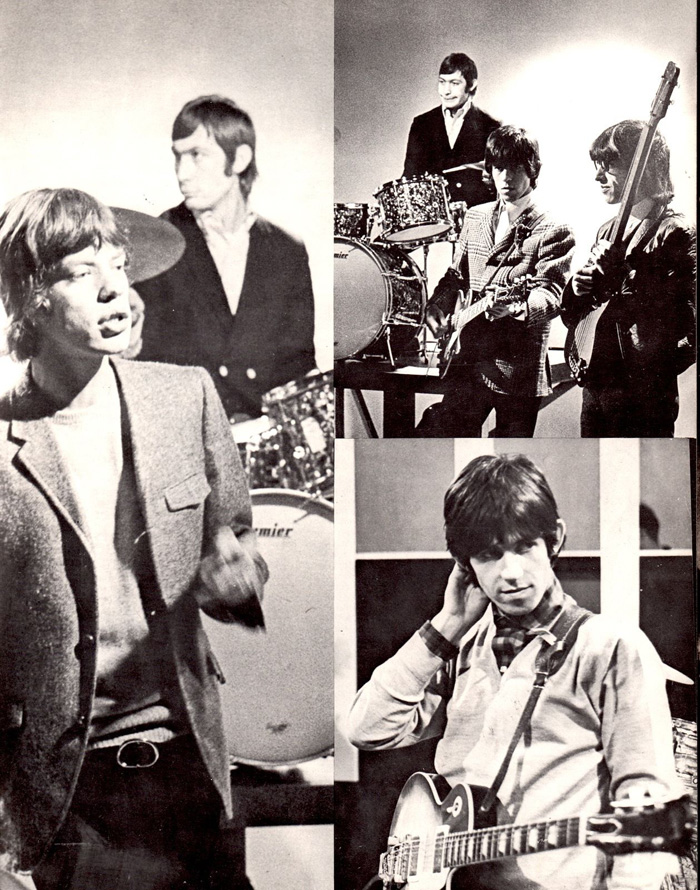 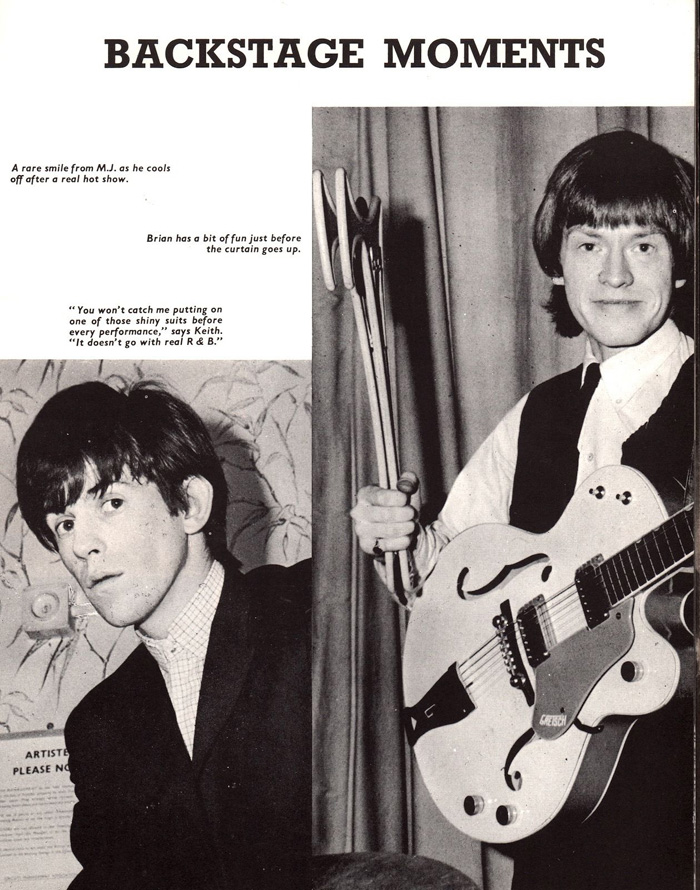 The Rolling Stones in Concert 1964

Billy Montella jr from the band The Frontiersmen lends his guitar to Georgie Shereman and the Rolling Stones at the Loews Show:

The Rolling Stones show on 11/4/64....the Stones and Georgie (Sherman) of the Cry Babies borrowed one of my guitars...either of the acts had an acoustical guitar with them worthy of ''pro'' sound...so Georgie called me, he was a friend, and asked if he and The Stones could use one of mine....it was a Martin D28 from the 50s. I stood on the side of the stage with my then girlfriend Jane Adams from Brown University and made sure that guitar went nowhere. Billy Montella jr

Paul, I don't have a stub for the show because I was on the side of the stage (wing) while my guitar was being used by my friend Georgie (Sherman) of Georgie Porgie and the Cry Babies as the opening act and then The Stones used it when they played. I staid on the stage because I wasn't going to let that old Martin D28 go out of my sight...I had a Les Paul Custom made in 1958 go out of my sight and never saw it again, it was pristine and would probably be worth about one hundred and fifty grand today. Georgie was from Attleboro and The Cry Babies were composed of his sisters and Danny Higgins (from Providence) playing bass. Later Danny opened up a unique clothing manufacturing in Providence called "Sniggin Piggin". Danny's nick name was "Sniggin Piggin" which was given to him by Shelly Tolin.