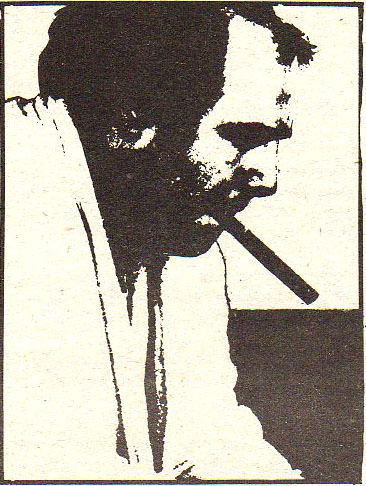 Rudy Cheeks……..is a life long Rhode Island resident. While attending the University of Rhode Island, Rudy and his friends created the band the "Fabulous Motels" and later the "Young Adults." Throughout his career he has been involved at many levels in different types of live performance, films, television shows, documentaries, radio shows and countless other ventures. Today he is known for his Dr. Love Monkey column or as Jorge in Phillipe and Jorge in the Providence Phoenix. His widespread involvement in Rhode Island has made him a popular figure in many artistic arenas. Rudy contributed some early articles published in the Providence Eagle with his weekly column called "That Proves It! along with columns for the Providence NewPaper, Providence Phoenix and other local publications.