The Grass- Roots first issue came out in April 1977 and is considered the model that Ty Davis' The NewPaper (Providence Phoenix) went on to become in 1978.  Grass -Roots lasted less then year but it helped create a vital niche that was missing in the market.  Lawrence Paros was the Managing Editor and the newspaper gave voice to different thoughts, ideas and what was coming up in entertainment.  People like Mayor Vincent Cianci, Dr. J. Lawrence, and Bill Lichtenstein gave their viewpoints.  The newspaper also gave a young and upcoming writer Bill Flanagan a place to write about music and the new bands on the horizon. 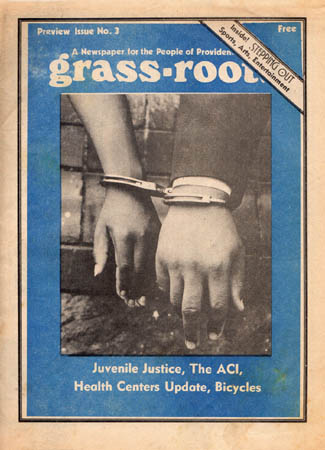 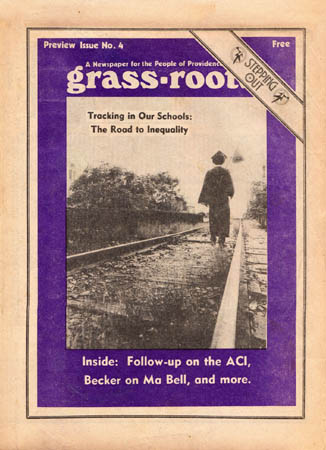 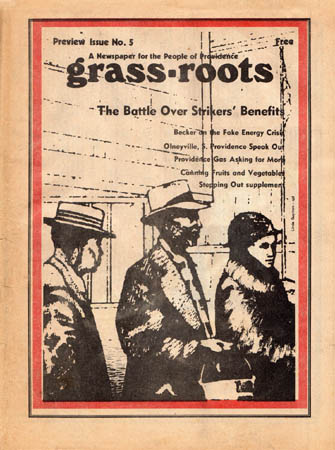 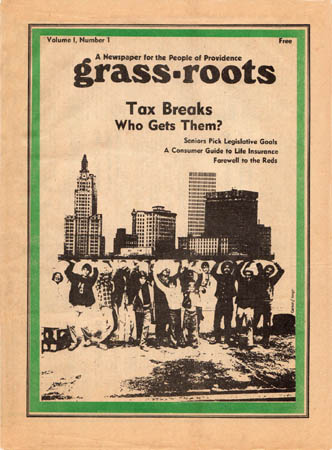 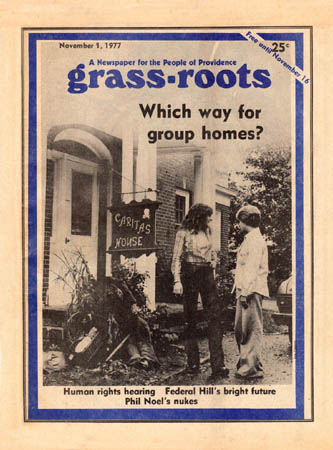 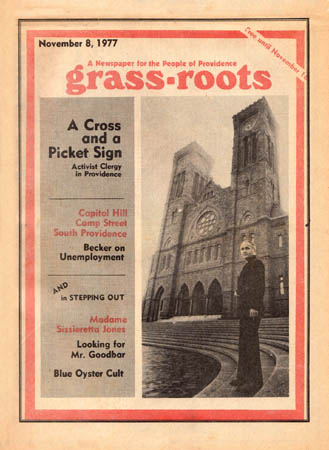