The NewPaper was founded in Providence in 1978 by Ty Davis and the New Paper Company, and was considered to be an expansion of a column he had written for the Providence Journal.  Davis believed that the Journal held an information monopoly in Providence and didn't publish underground news.

Davis said of his first issue: “This modest preview issue represents the first step towards establishing a new, major weekly offering both the most comprehensive entertainment information possible, and a fresh perspective on what’s going on in the state.” (qtd. in Donnis, 1) Published in two sections--the main body of the paper and the now-discontinued "NewSection"--the NewPaper is a smaller newspaper than the Phoenix of today. Noticeably lacking from the NewPaper is an Adult Section.

The subsections of the NewPaper in the order that they appear are as follows: Feedback, Briefs, Movies, Theater, puzzles, Sports, Music, and finally the NewSection (which contains local interest news and concert, club, theater, art and TV listings), Prime Times (the equivalent of today's "8 Days a Week"), and Classifieds. The classifieds section encourages community/publication interactions in true Phoenix fashion, with headings of "for sale", "help wanted", and even "roommates".

In September of 1988 the New Paper Company was bought out by PNP Communications, Corp. and was renamed The Phoenix's New Paper. Publication continued out of Providence, but there was some question in the community as to whether the NewPaper would change considerably under its new ownership. In the 30th Anniversary issue of the Phoenix Maurice Collins, owner of the Wild Colonial Bar in Providence, states that "The most critical moment I remember was when the NewPaper was in the process of becoming the Phoenix. As I recall their was some question--at least in some people's minds--whether the paper would begin to charge as had its Boston counterpart. It remained free and retained many of the important features that made it so local and that, as the man says, has made all the difference."

The first issue of The Phoenix's NewPaper, September 8-14 1988, boasts a third section entitled "Adult Services." The NewSection has been replaced by Arts + Entertainment, and Phillipe and Jorge have laid claim to the first full spread of the paper. The newspaper is in the process of expanding and seems to have established itself as a staple publication in Providence.

Information borrowed with courtesy from http://proteus.brown.edu/13things/7200 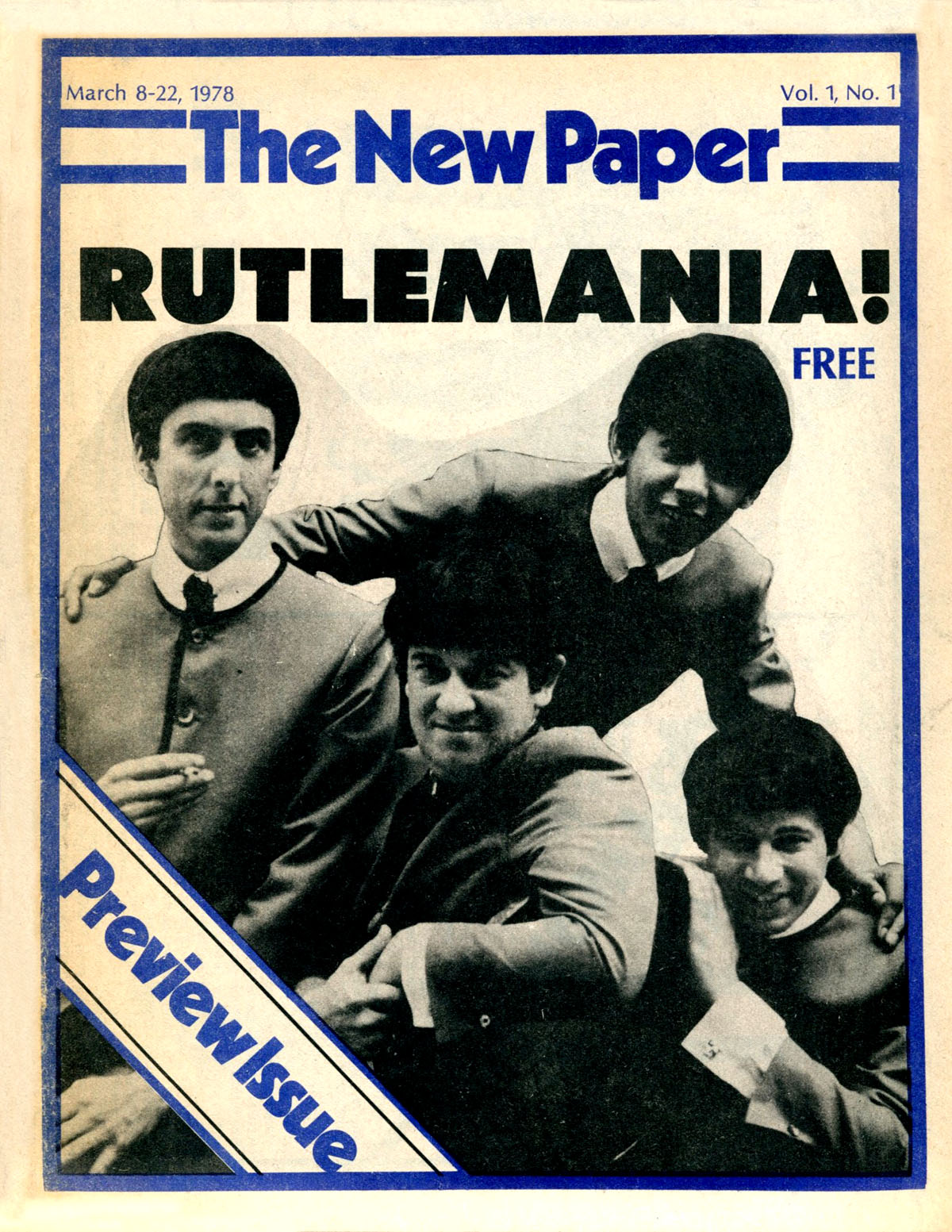 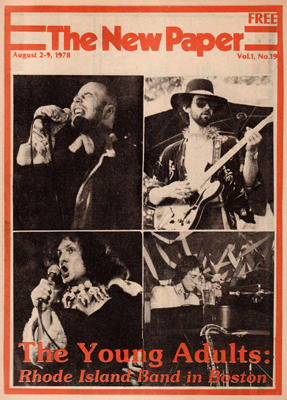 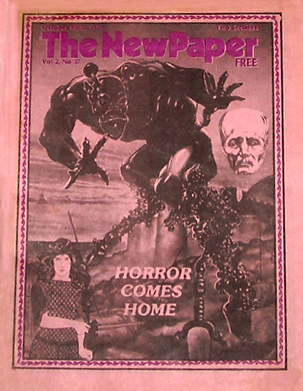 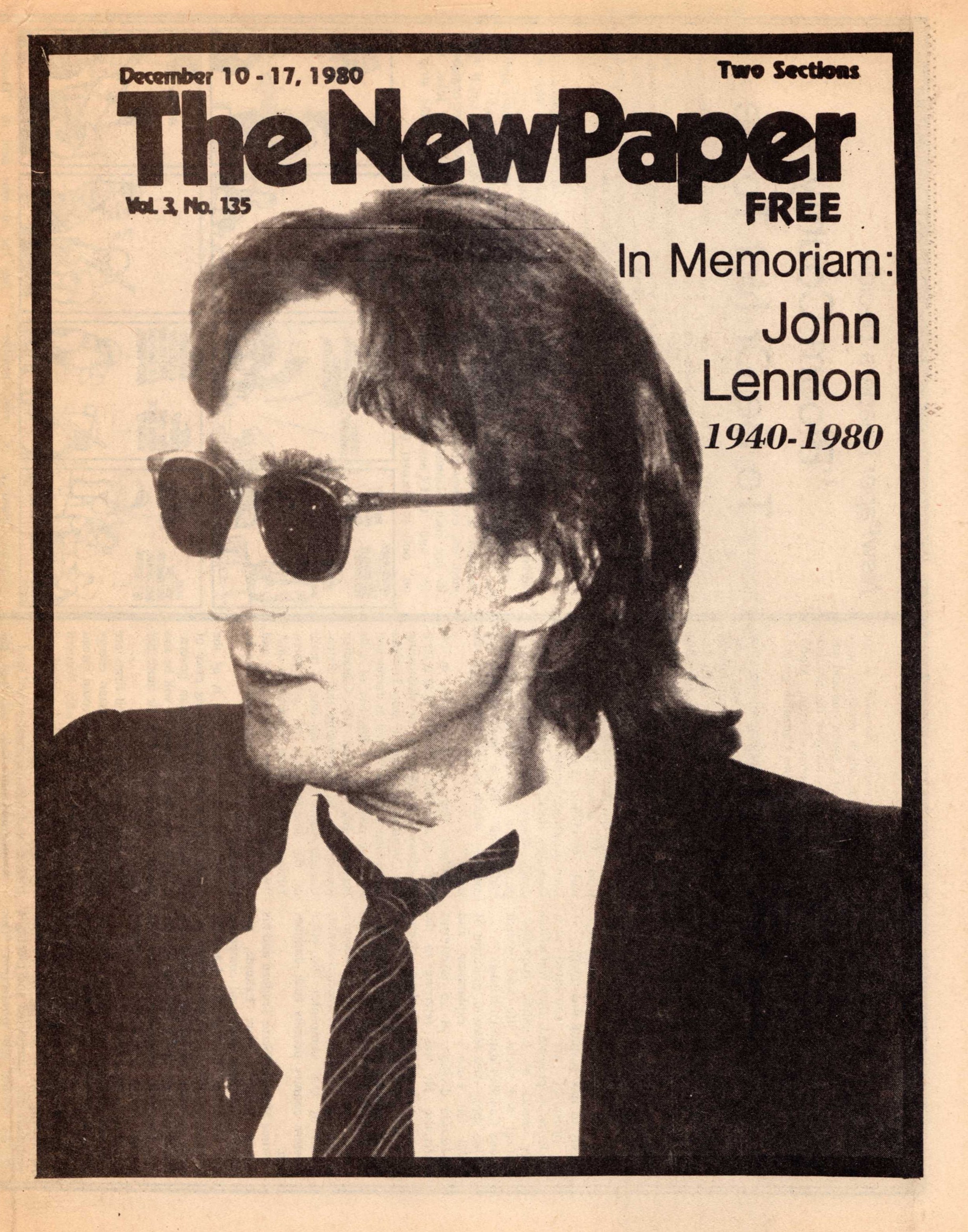 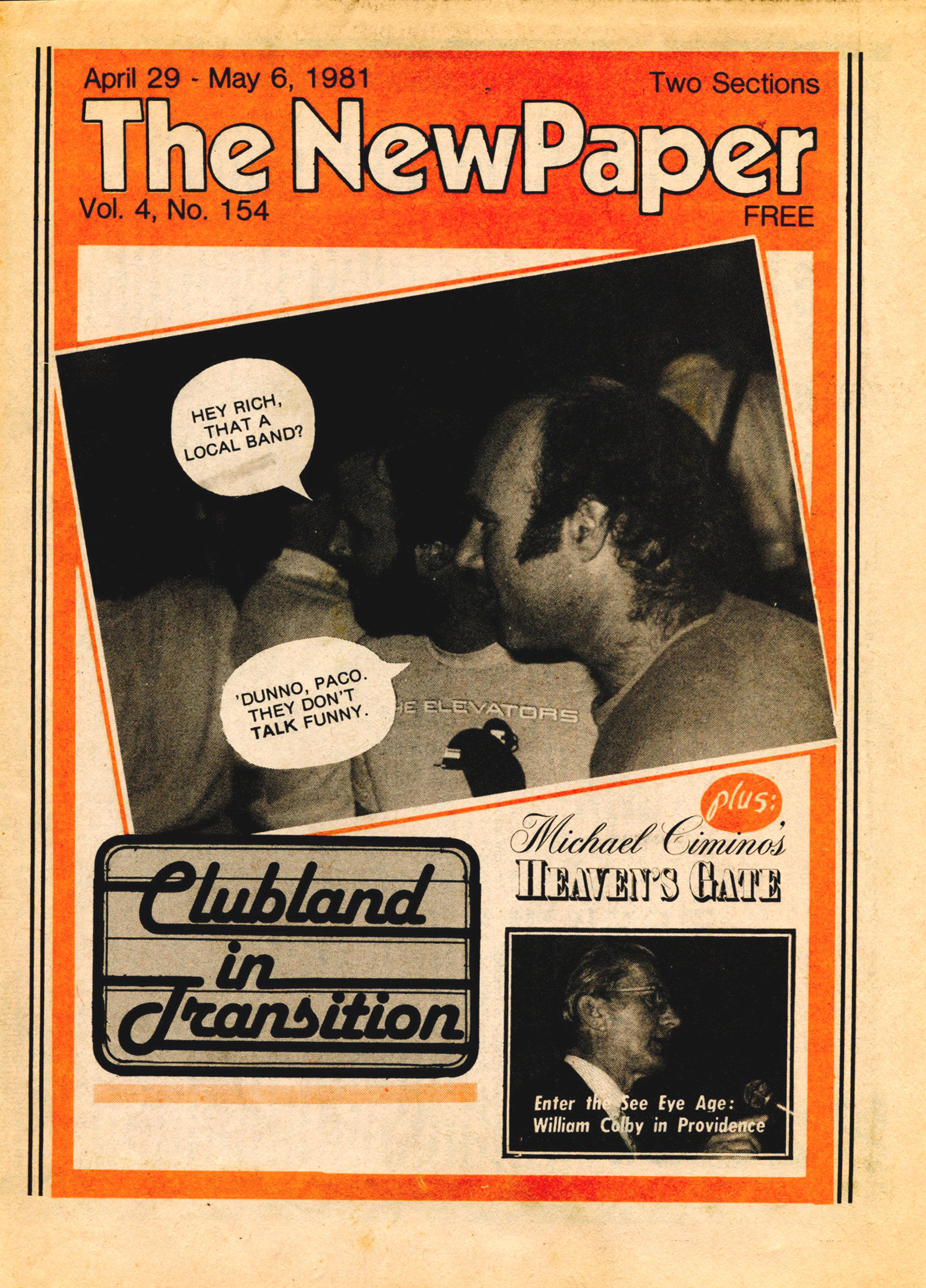 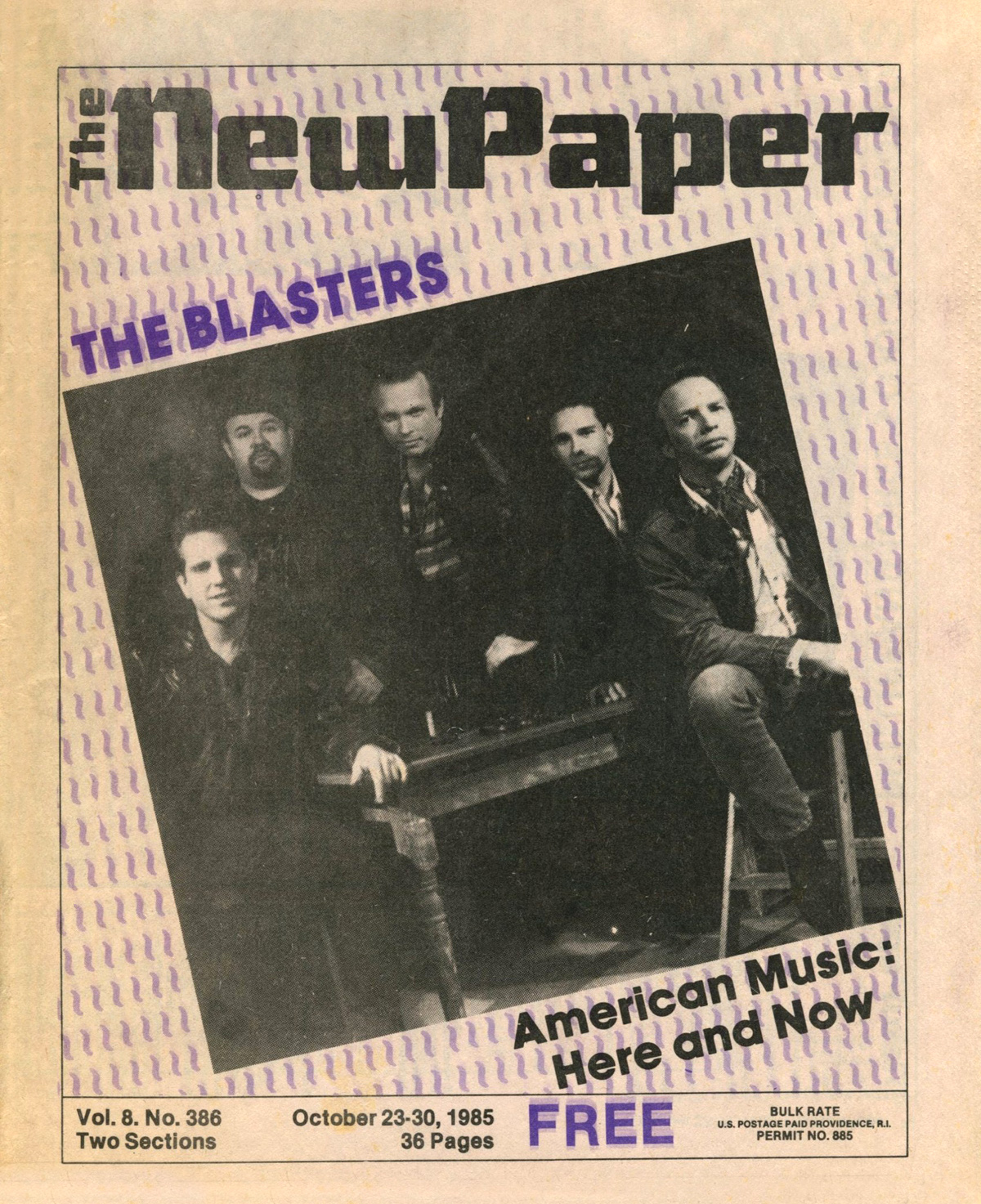 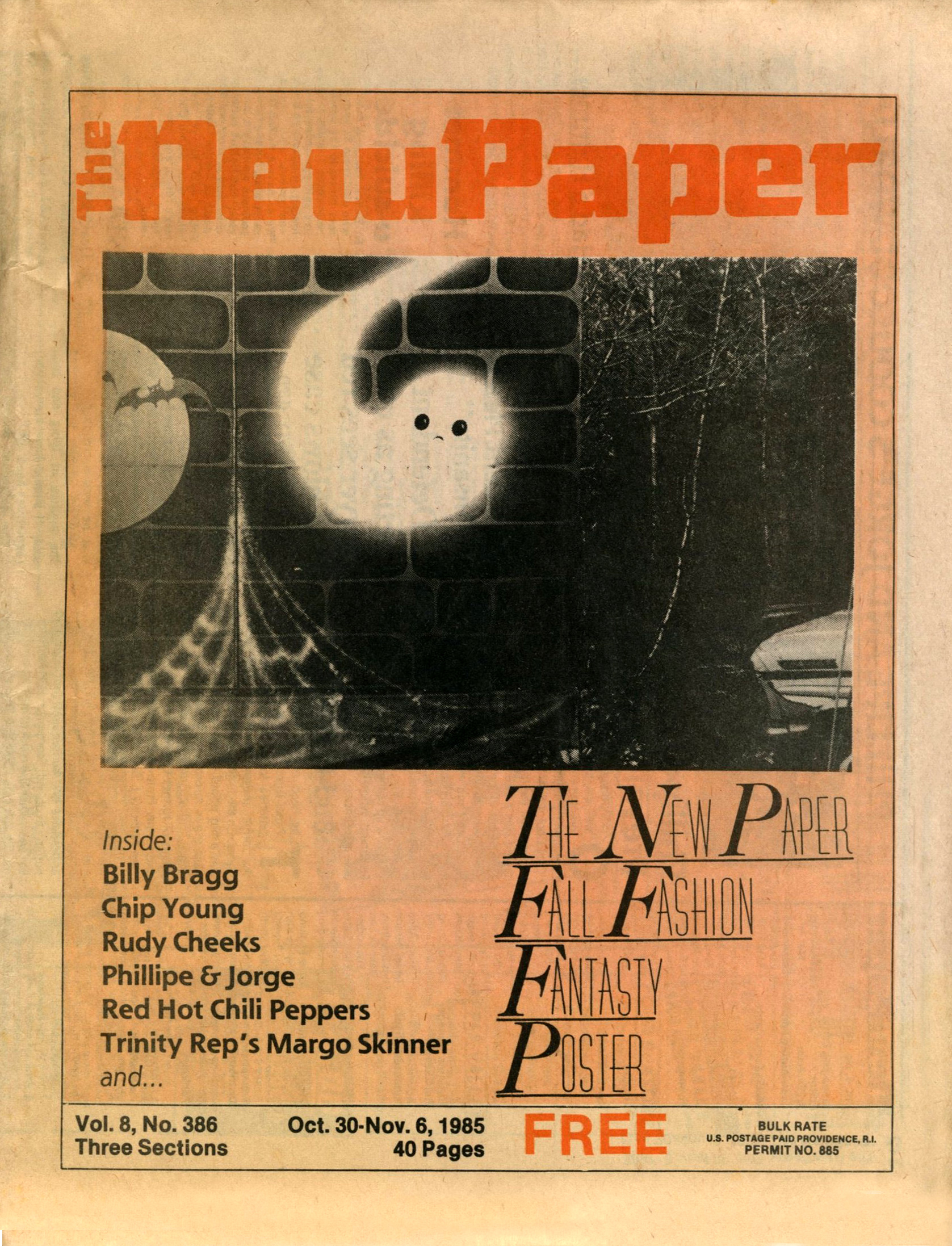 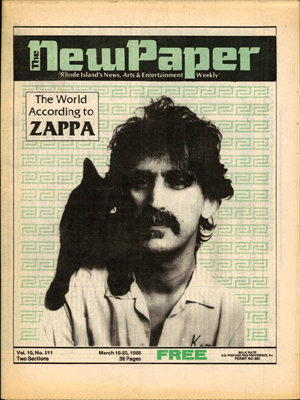 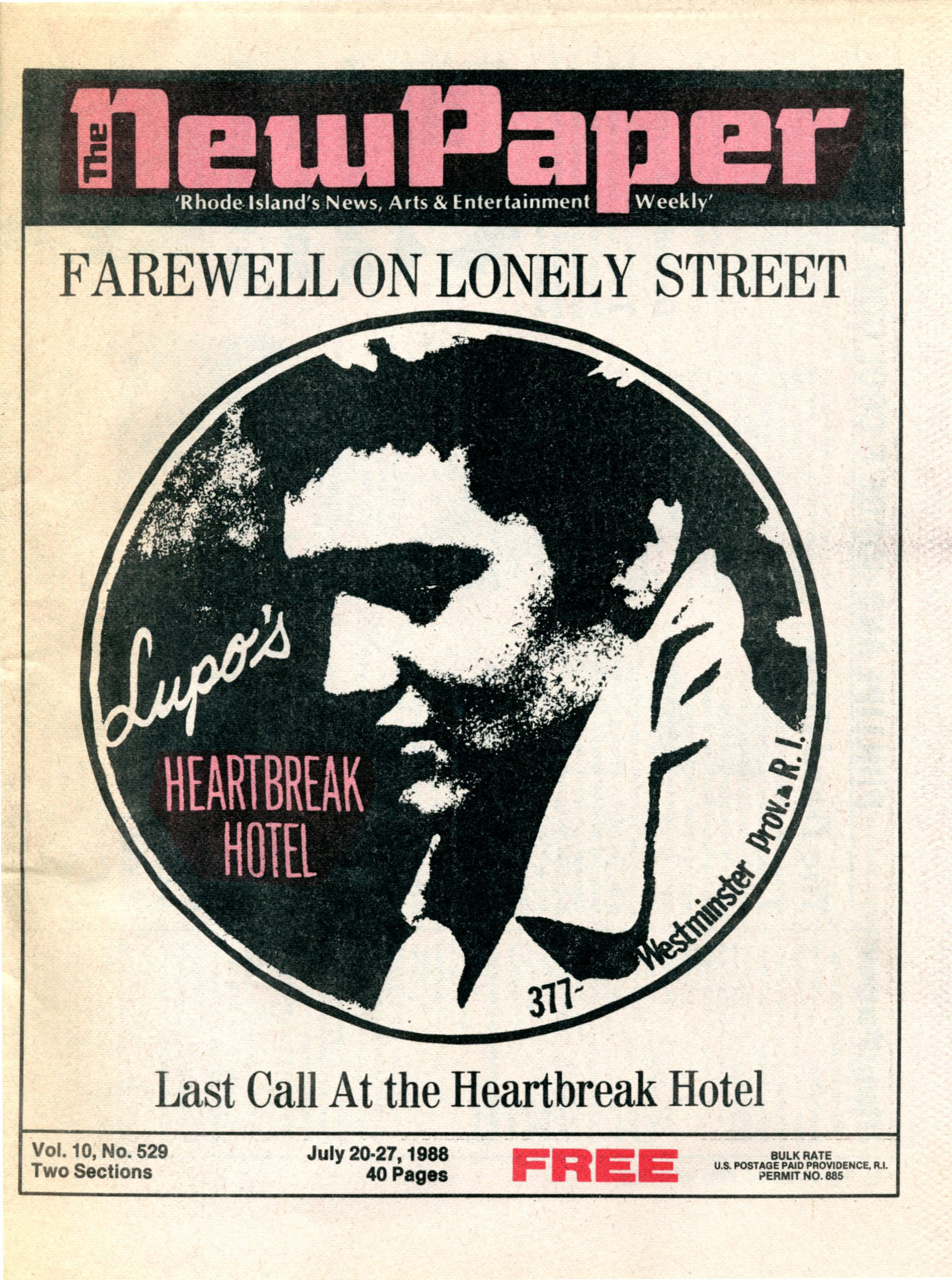