THE POINT'S goal was to provide a true alternative to the established news sources and views of the state. It covered news in many ways - Congressional Review, an interpretation of our U.S.Congress in action; Point Blank, was a listing of news from all places and sources.  It also included articles of special interest concerning the unusual and extraordinary issues of that time.  Its focus was on the state of RI and the functions therein.

THE POINT was also a valuable source for The Arts, Music, Film, Theatre, Literature and other entertainment.

THE POINT was important because it established a model that would be adopted by later alternative papers like the Grassroots & The NewPaper. 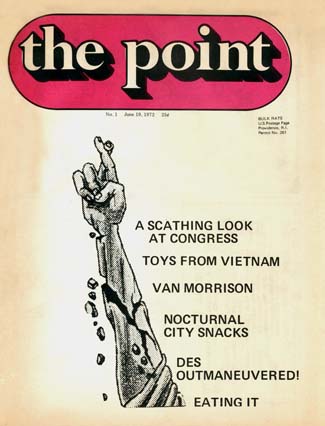 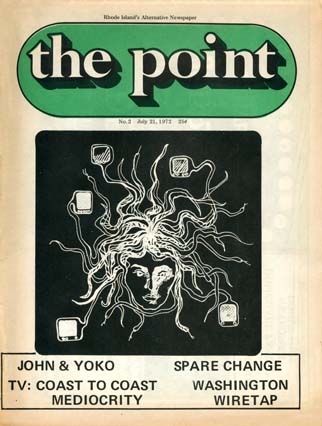 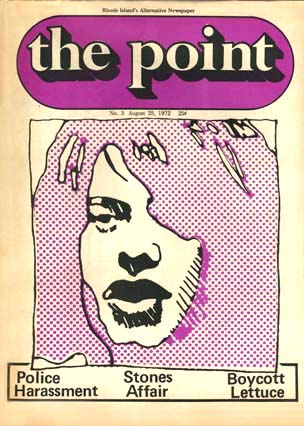 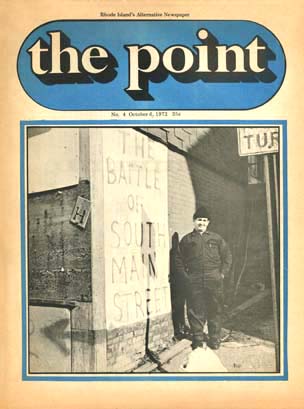 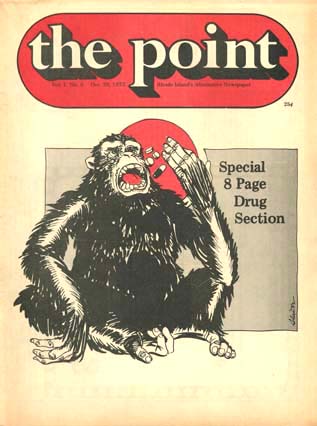 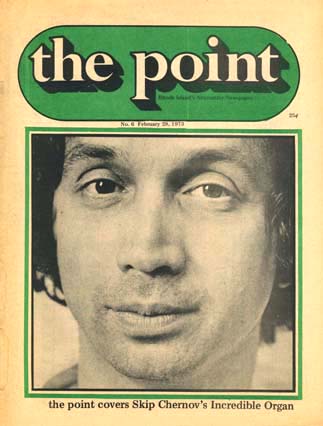 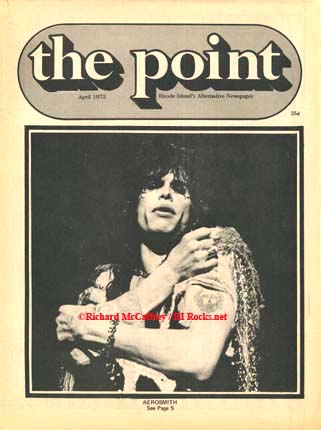 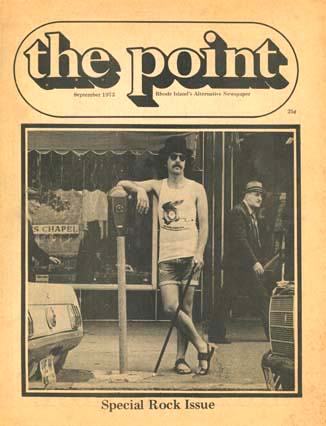