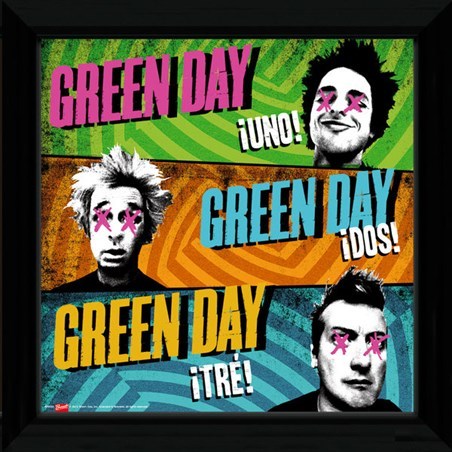 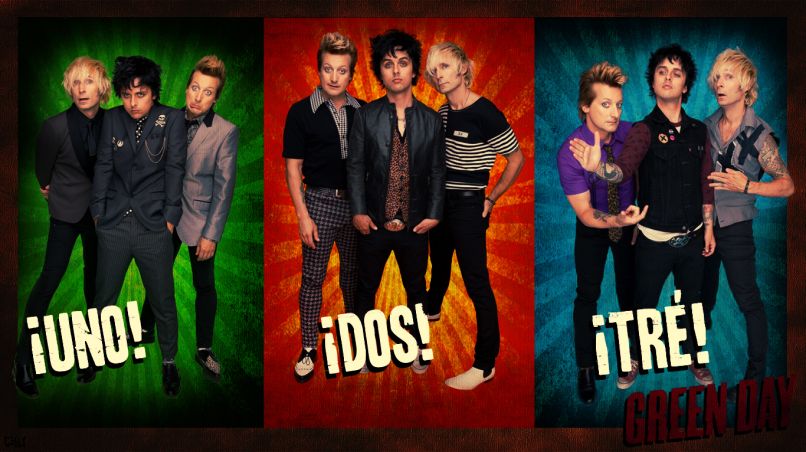 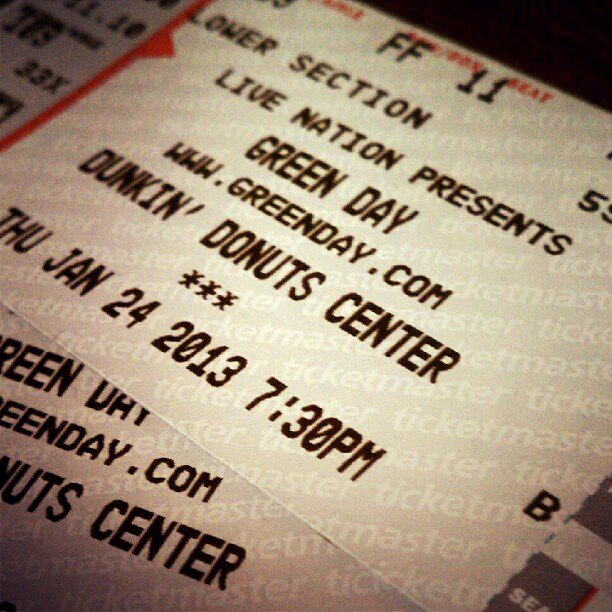 Stop When the Red Lights Flash

When I Come Around

King for a Day 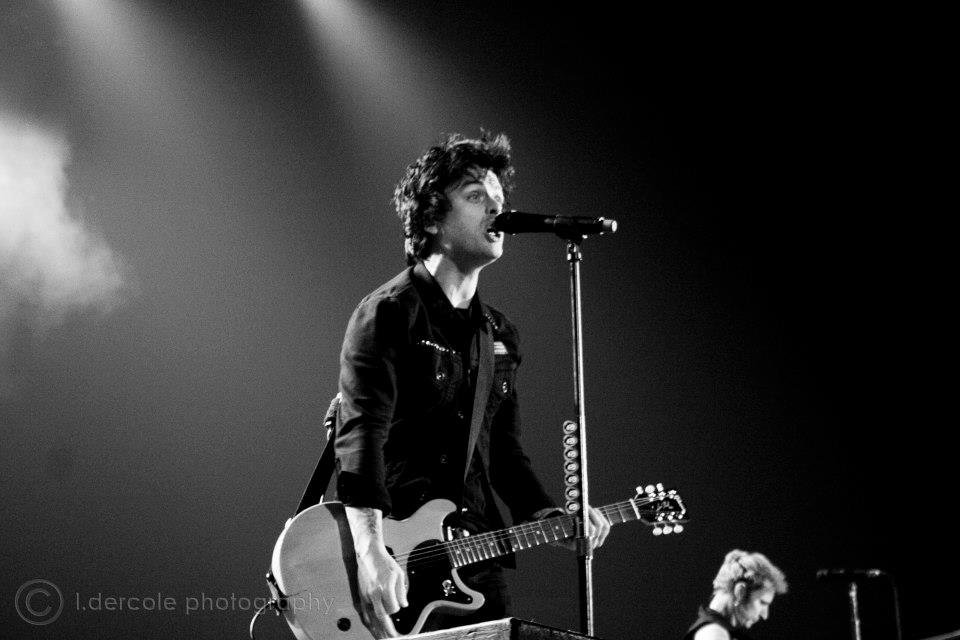 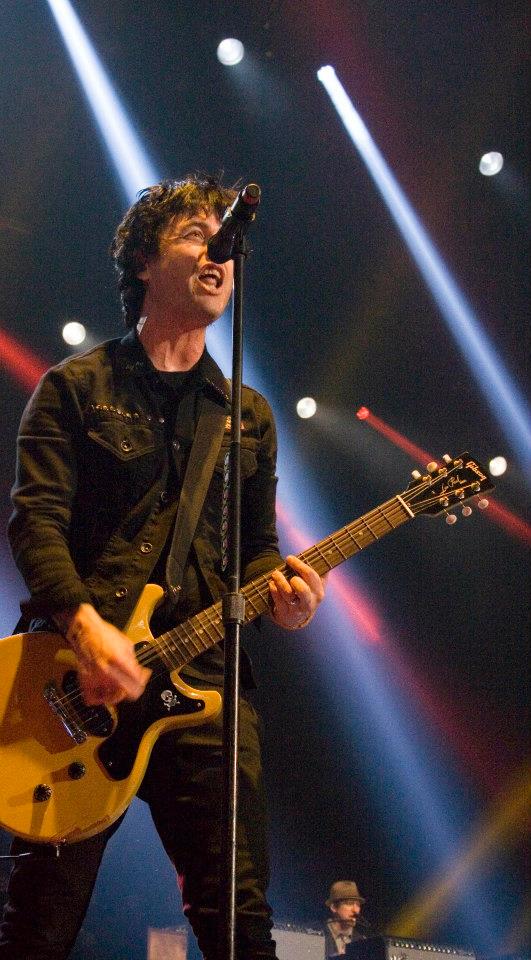 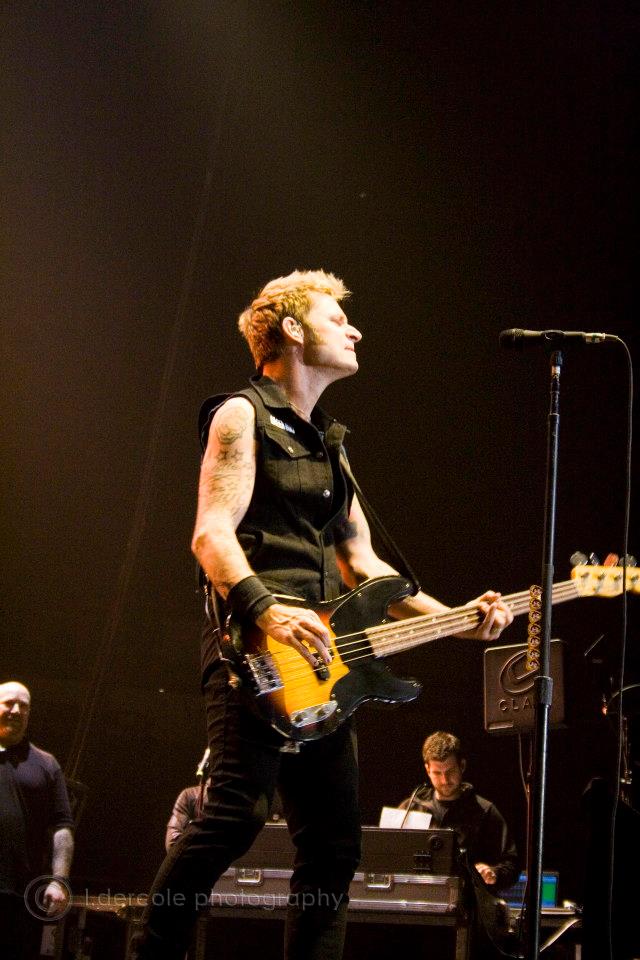 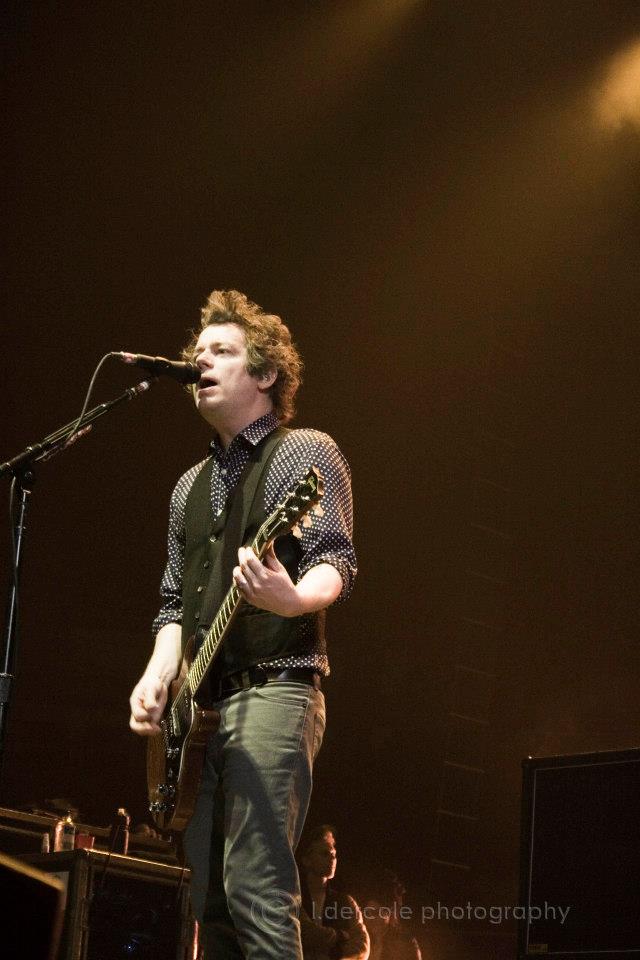 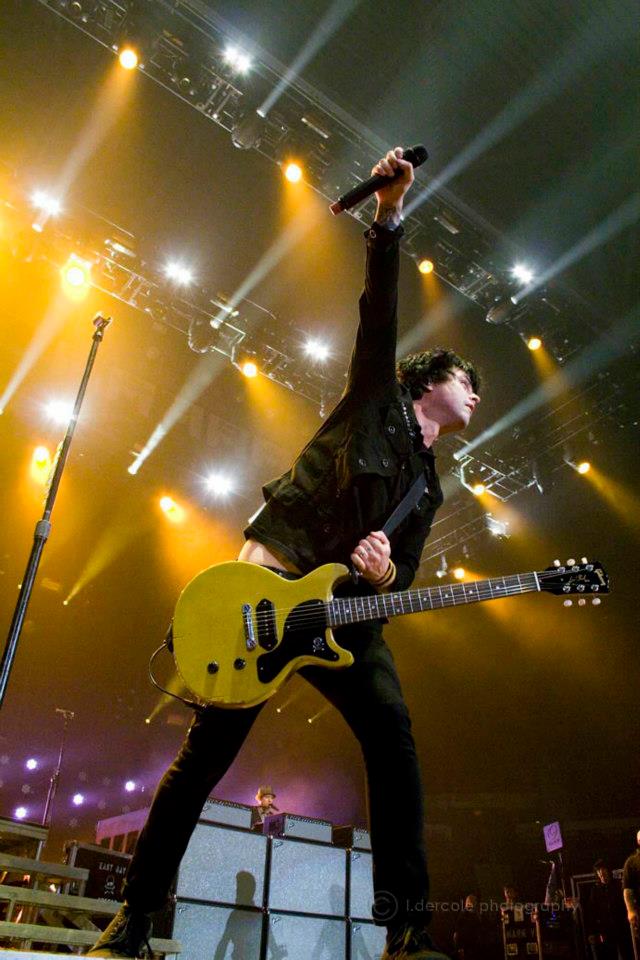 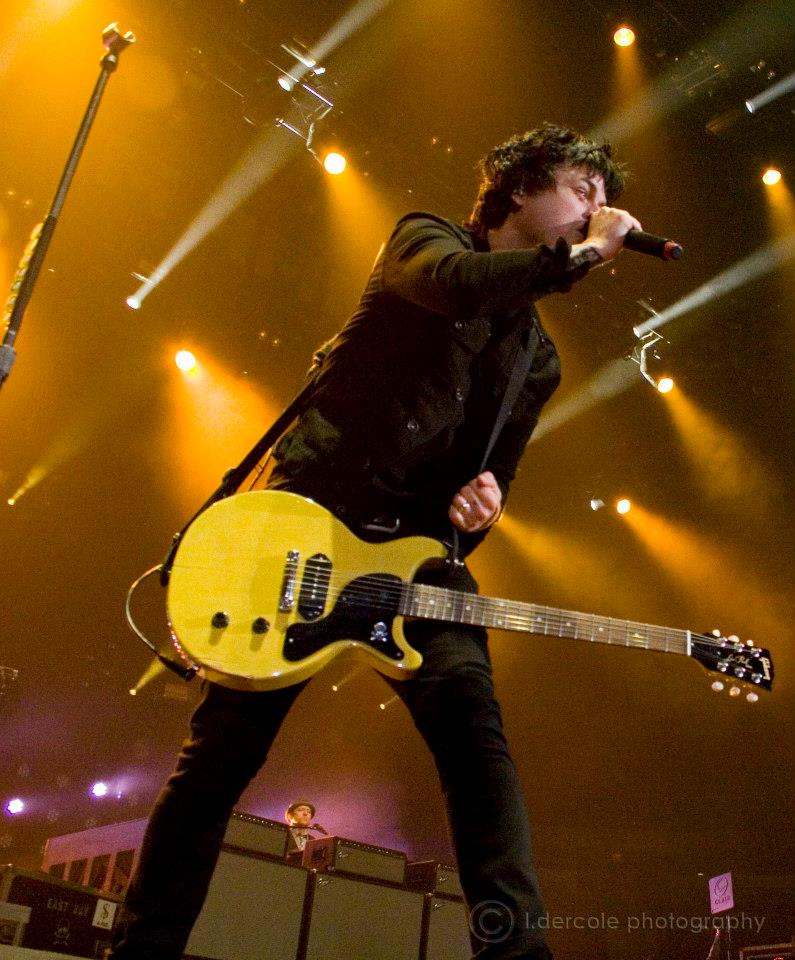 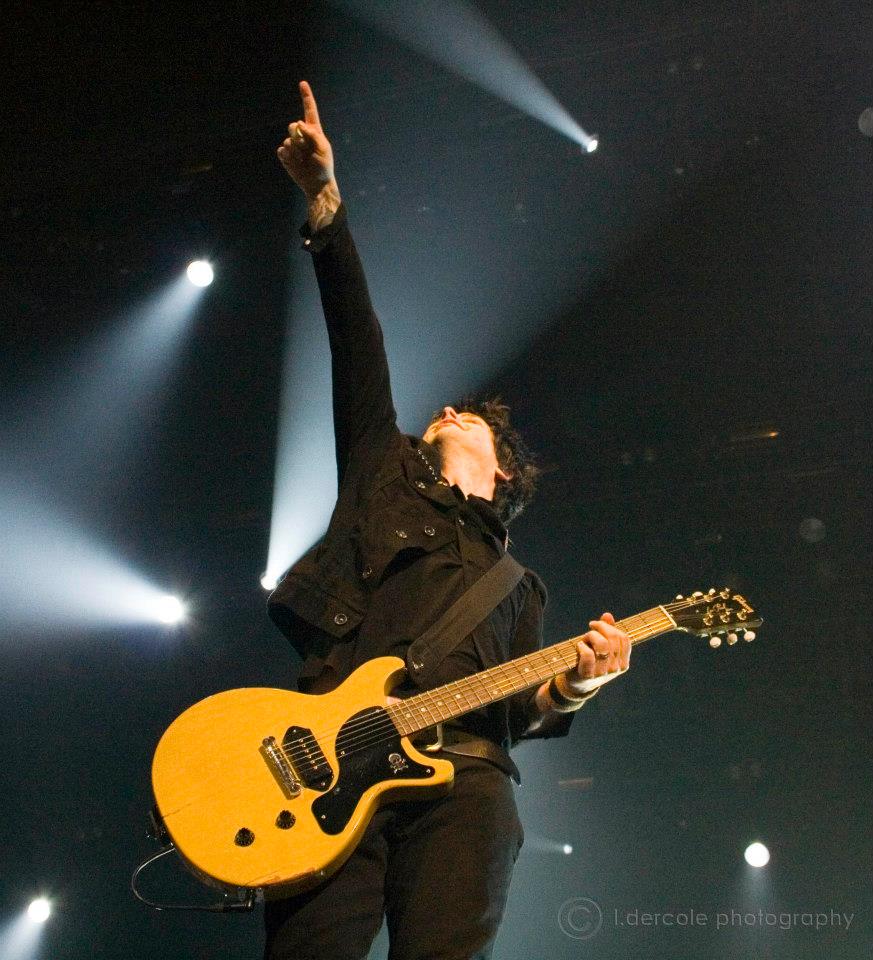 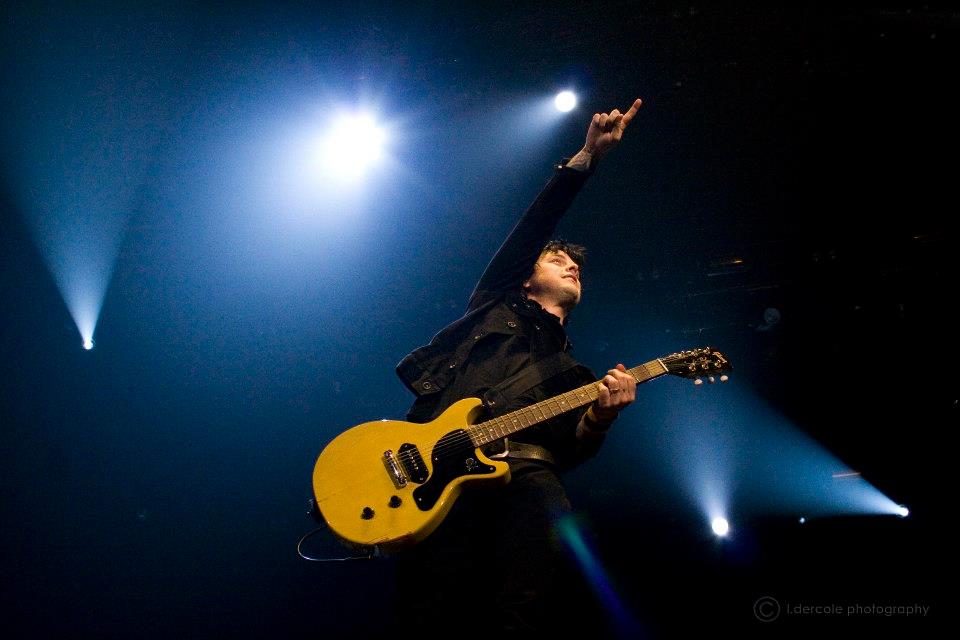 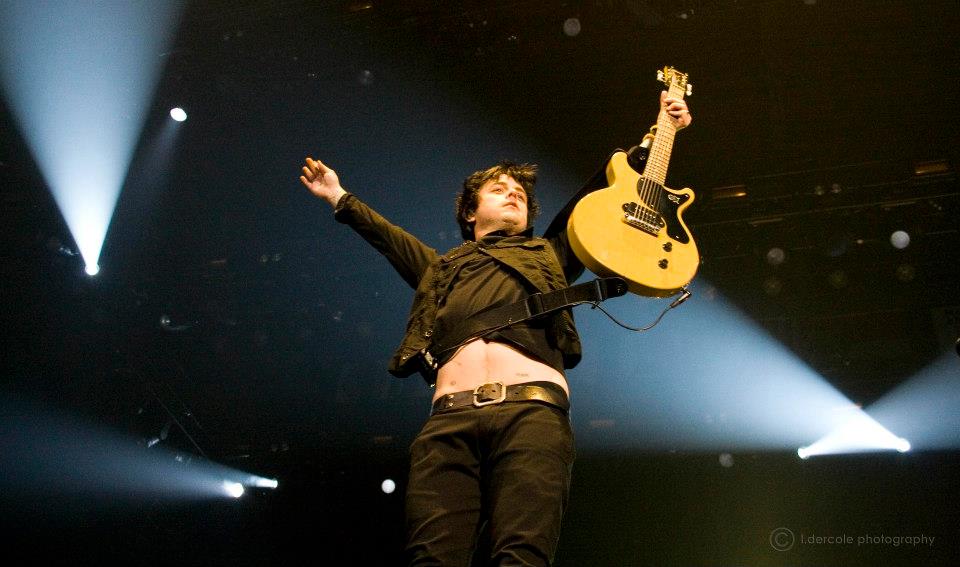 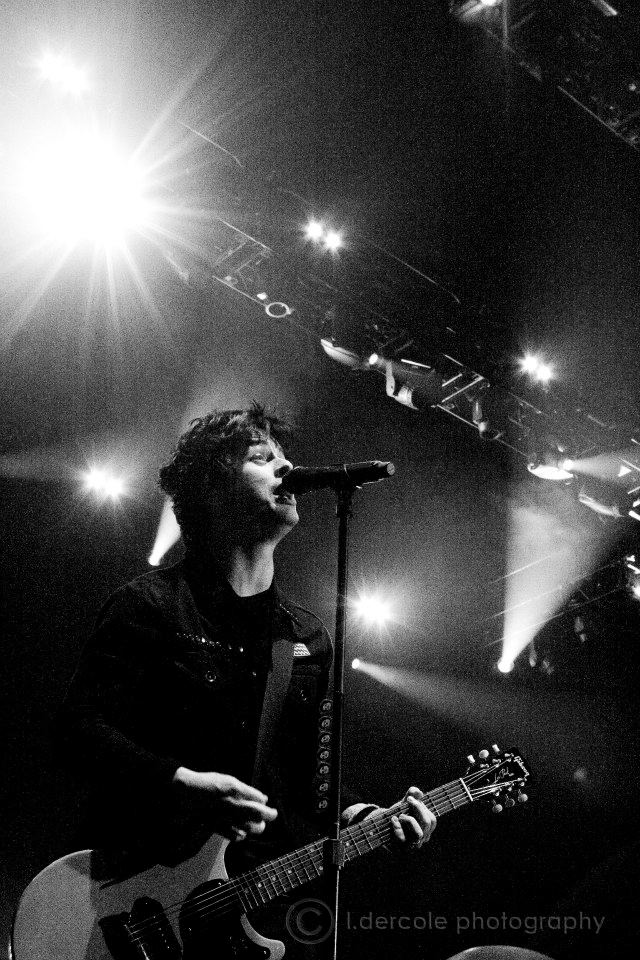 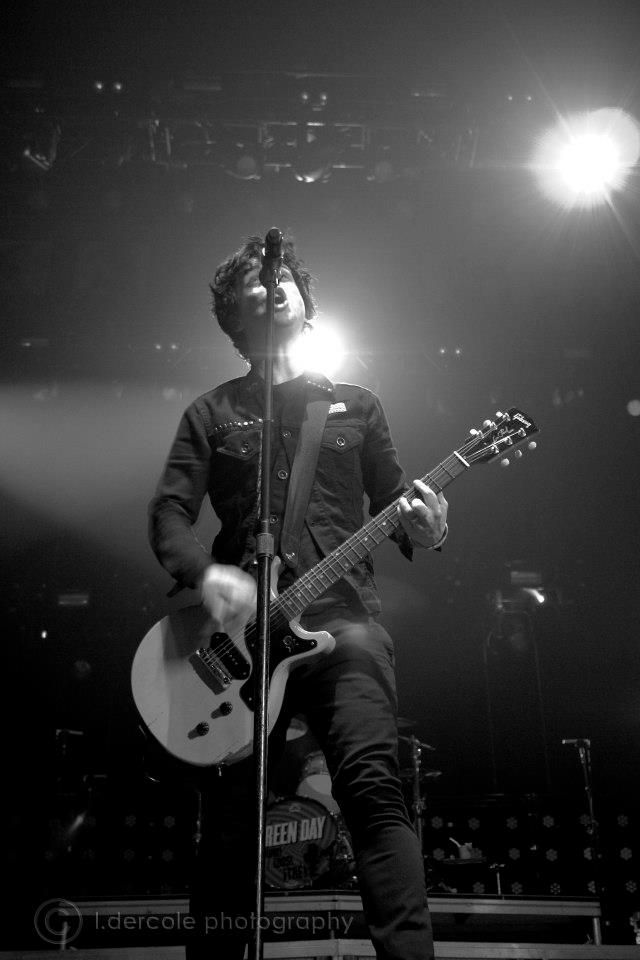 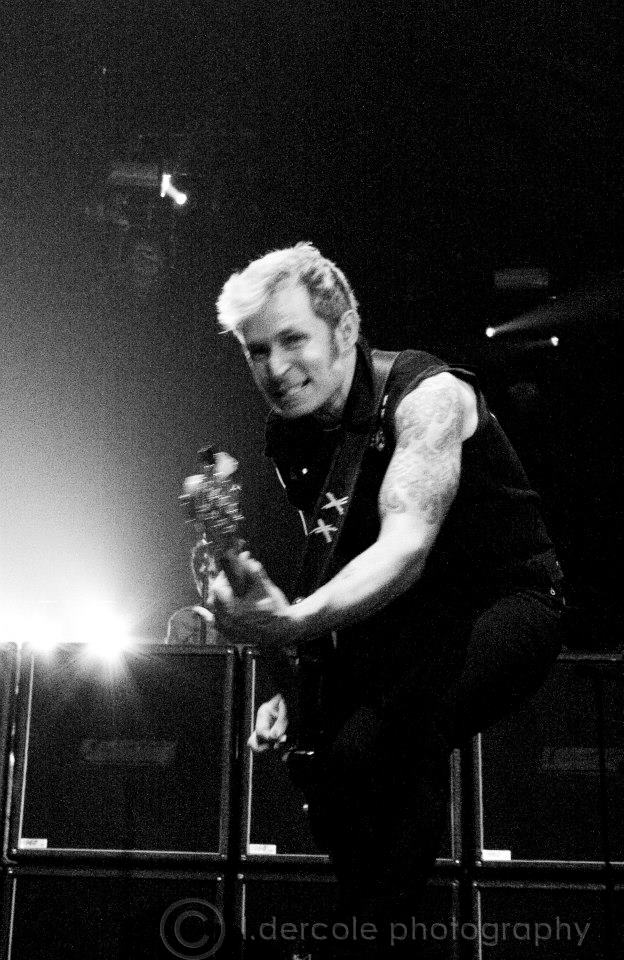 Green Day: When I Come Around / Highway To Hell -

A review from Blast magazine

Tuesday, April 9,  punk  legends Green Day played to a packed Dunkin Donuts Center in Providence, RI. Capping their  run of New England and Canada on the 99 Revolutions Tour – their first  following vocalist Billie Joe Armstrong’s stint in rehab – the band proved that none of their signature ferocity had been lost in the meantime.

Even before the band made their entrance, the energy was palpable. As the pre-show soundtrack pumped through the speakers, fans sang along to Queen’s “Bohemian Rhapsody” start to finish. Just then, Green Day’s  live show mascot, the Pink Bunny (exactly what you think it is – a roadie in a bunny suit), led the audience in a rousing rendition of The Ramones’ “Blitzkrieg Bop.” Finally, Green Day made their entrance  to roaring applause and “The Good, the Bad, and the Ugly,” launching then into a track from their recently-released trilogy, “99 Revolutions”. From there came a seamless segue into hit single   “Know Your Enemy,” immediately engaging the crowd  by calling up one lucky youngster to take over the vocals.

The full set featured a mix of their most popular songs from their past 20+ years as a band, from old favorites “Longview” (again with “help” from a fan) and “Basket Case” to nearly half of 2004 smash hit American Idiot, to new tracks  like “Oh Love” and “Stay The Night.” They even threw in the – to borrow a phrase – “battle cry” that is “Carpe Diem,” for what Armstrong noted was the first time so far on tour.

Their set was capped off with an encore that featured “American Idiot” and the five-part, seven-minute triumph  “Jesus of Suburbia.” Rather than ride out the rush of audience adrenaline and make their exit, though, the band notably chose to close their set with the Sam Cooke-inspired ballad “Brutal Love,” accompanied by an impromptu cell phone light show by fans on the floor and in the stands.