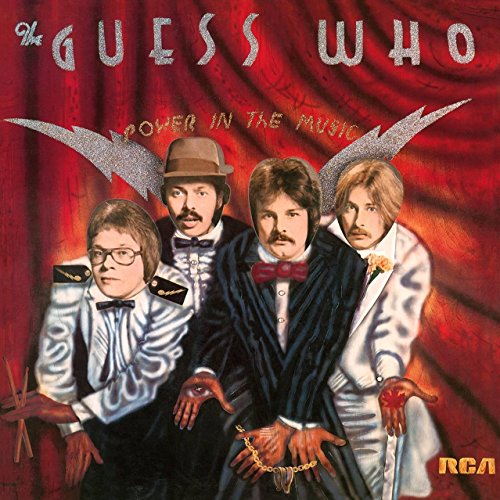 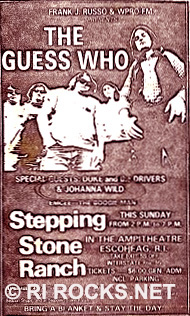 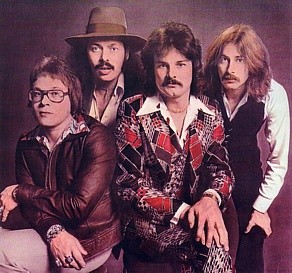 TOPPOP: The Guess Who - Dancin' Fool

The Guess Who - Dreams

James Kennedy and his memories of this show

Some friends and I hitchhiked there from Warwick(we were 16 and did'nt have much money).We went in through the back near the stage along with some other people who were trying to sneak in past the cops(I think there was only three or four taking care of the whole rear of the ranch)they finally gave up and pretty much enjoyed the concert,they even smoked any joints that came their way and did'nt bother anyone selling drugs(I remember one kid sitting in the crowd holding up a sign that said THC 75 cents.Most of the people were so friendly that we did'nt have to pay for hardly anything for food,drink,and even weed.A group of people we became friends with let us sleep at their campsite(most people set up camp wherever they parked their vehicles).This weekend was a big deal for us,being on our own,meeting and partying with different people (ESPECIALLY THE GIRLS). Things were so great back then, we were free to do or say anything we pleased, it was a whole other world compared to these days