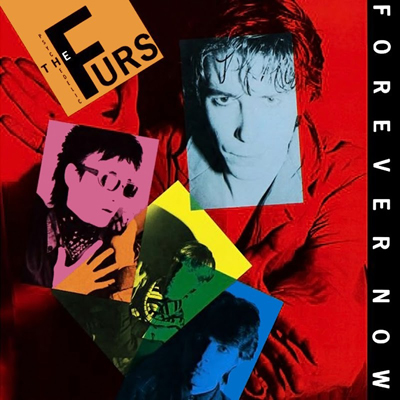 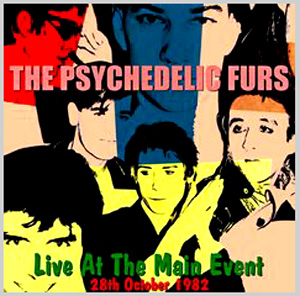 Only You And I 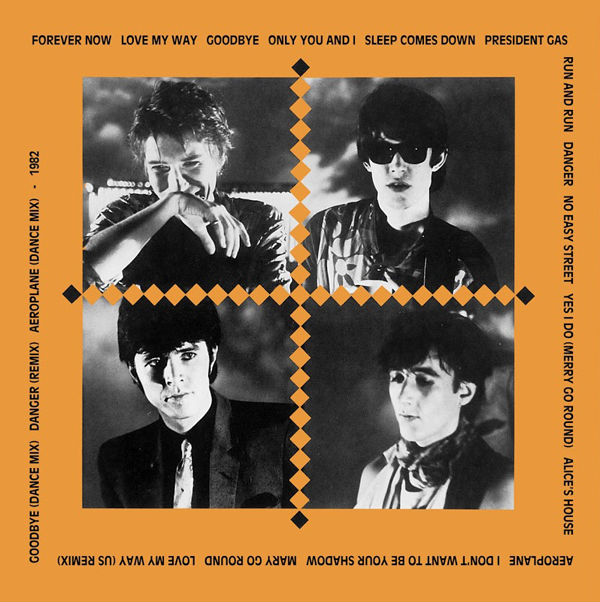 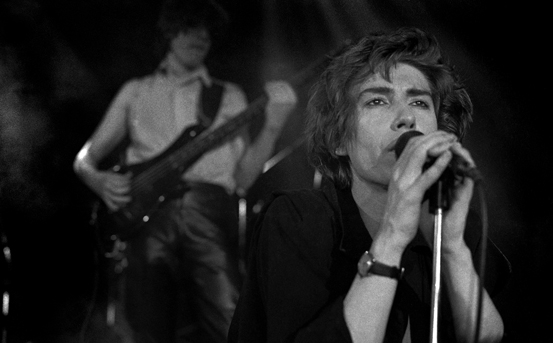 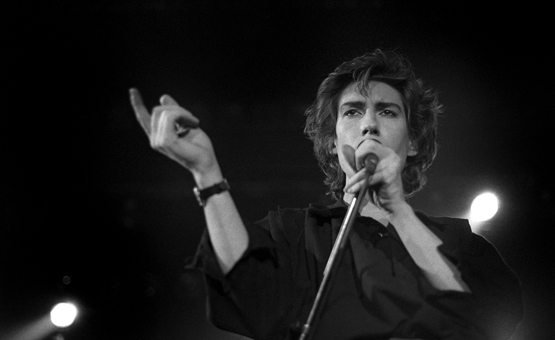 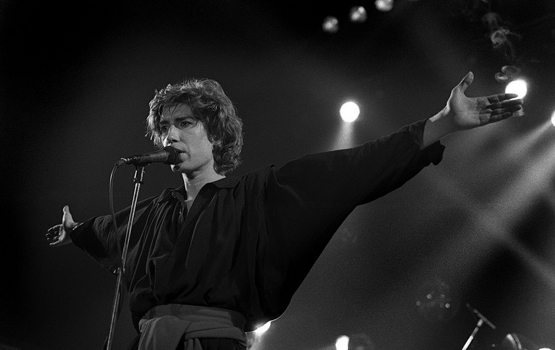 By late 1977, punk was already old news in some circles. A small number of English bands and performers, realizing that an aesthetic based on shock-value and occasionally over-simplistic musicality had a brief shelf-life, were seeking to deconstruct pop music in a more artistic manner. Among this new breed of musicians, The Psychedelic Furs proved to be one of the more commercially successful throughout their career, though only by relative standards.

The addition of saxophone and cello to the requisite bass/guitar/drums/synth formula favored by other purveyors of the typically cold and angular post-punk genre gave The Psychedelic Furs a slightly more human touch. Echoing the sounds of Roxy Music and Thin White Duke-era Bowie, the Furs were certainly more tuneful and accessible than contemporaries like Joy Division and Bauhaus, though they never acquired the reverence of the former or quite the same cult status as the latter. Perhaps it was the fact that Richard Butler could actually carry a tune with his fetchingly raspy voice that alienated fans of the tin-ear bellows of Ian Curtis and Peter Murphy.

In this performance, the Furs lock into a solid, driving tempo on most tracks, but lack any real dynamics in their presentation. For this reason, the stand-out songs tend to be the more familiar ones, like super-hit "Love My Way" and "Pretty in Pink," an older single later popularized by the film of the same name.

The Psychedelic Furs would continue to tour and record throughout the '80s with diminishing returns, though Richard Butler has successfully resurrected different incarnations of the band for occasional projects up to the present. But their early successes guaranteed them place in the history books as an essential element in the transition from post-punk to the "new romantic" movement.