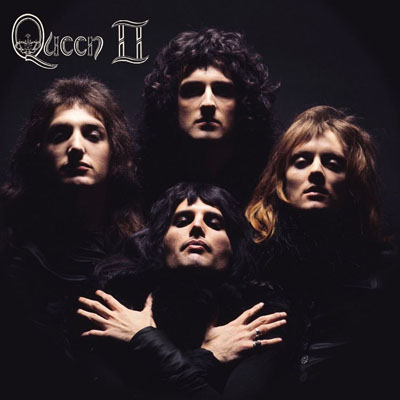 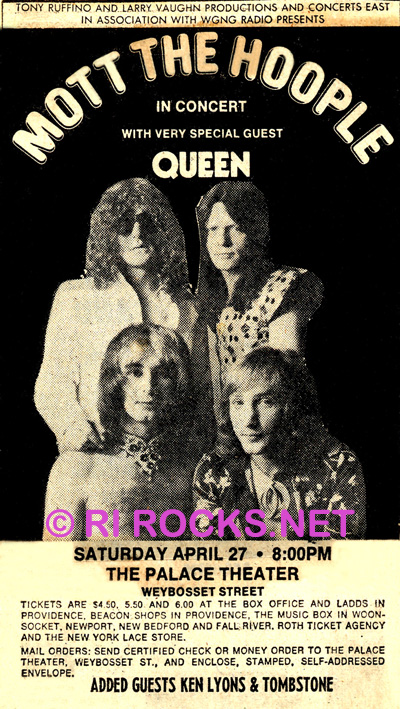 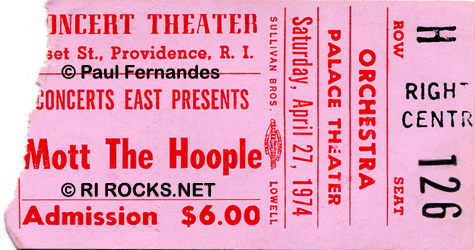 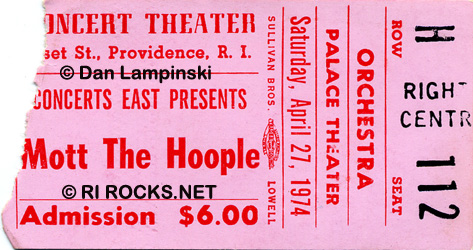 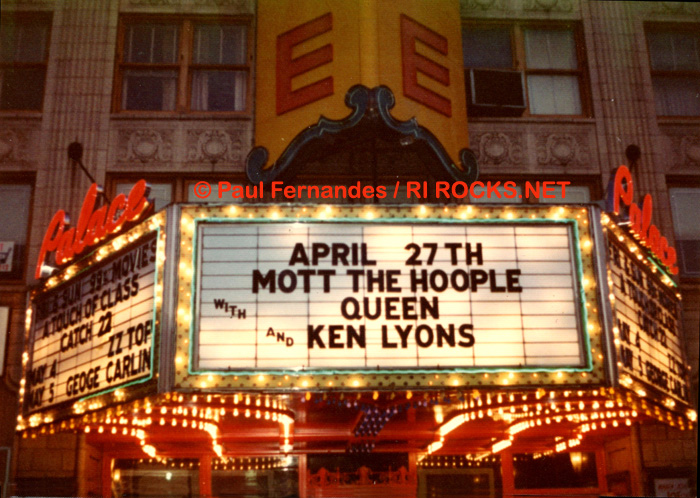 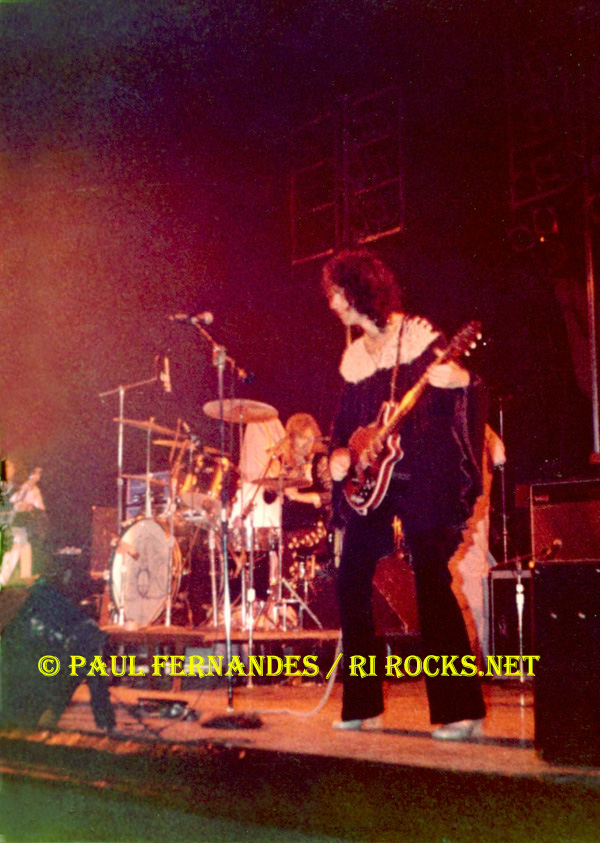 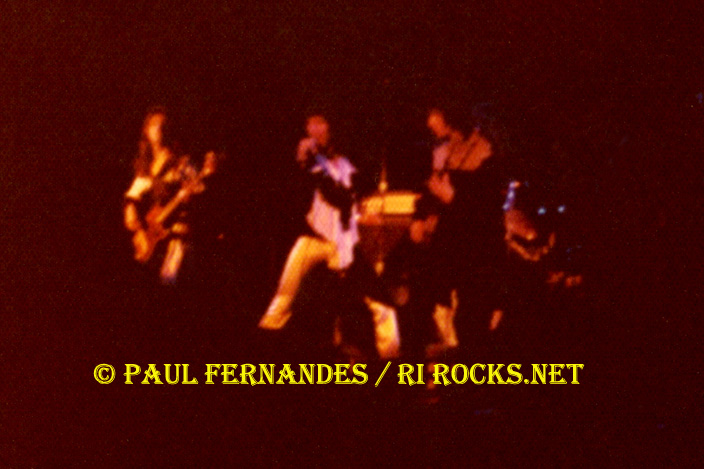 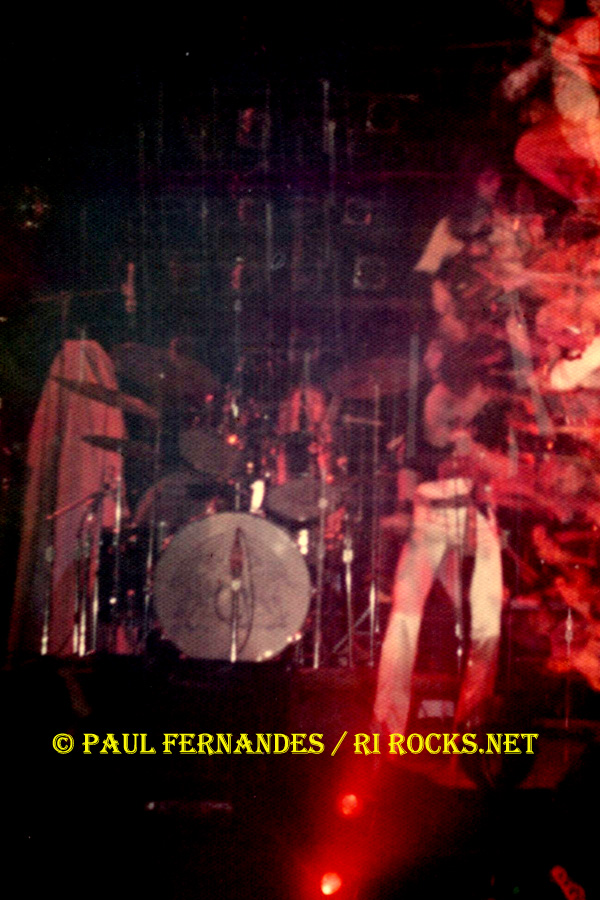 The film in my camera got stuck and all the beautiful pictures turned into a compilation :(

above photo courtesy of Paul Fernandes 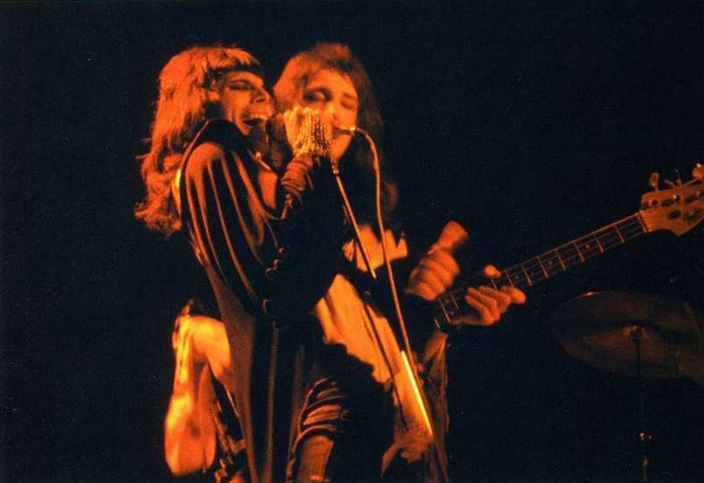 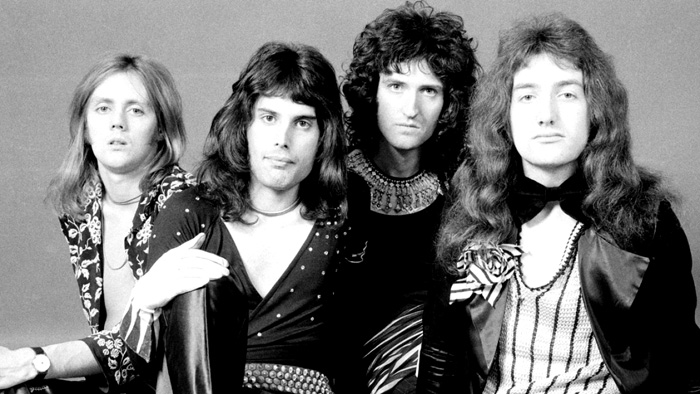 Brian May introduces Son And Daughter as "I want you to be a woman," the first line of the song.  His solo in Liar is very unique, as he does it with the delay effect - a one-time thing, it seems.  The band receive a standing ovation after playing Keep Yourself Alive, a song that was often heard on the radio around this time. Freddie says, "You just keep yourself alive," and Brian adds, "You young people here in America are fabulous."  Even though they are the opening band, Queen return for an encore after Modern Times Rock 'n' Roll to do a couple covers.