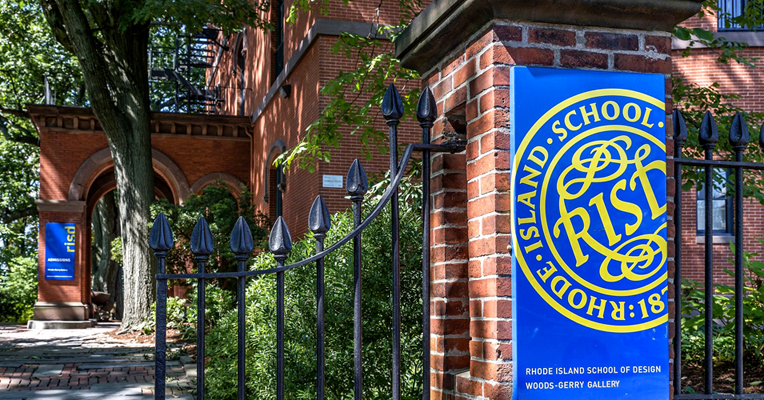 Rhode Island School of Design (RISD), is a fine arts and design college. It has consistently been ranked among the best educational institutions in the world for art and design. 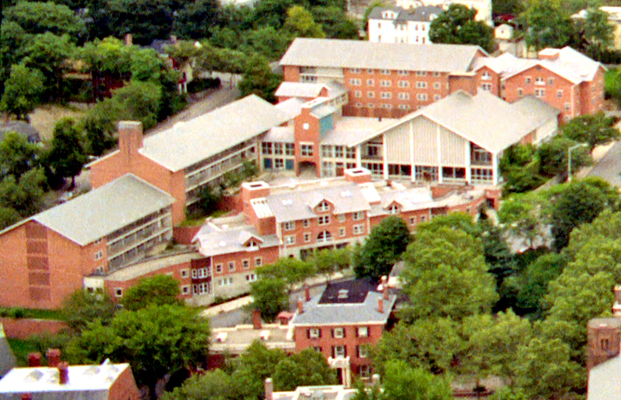 Founded in 1877, it is located at the base of College Hill; the RISD campus is contiguous with the Brown University campus. The two institutions share social, academic, and community resources and offer joint courses. Applicants to RISD are required to complete RISD's two-drawing "hometest". 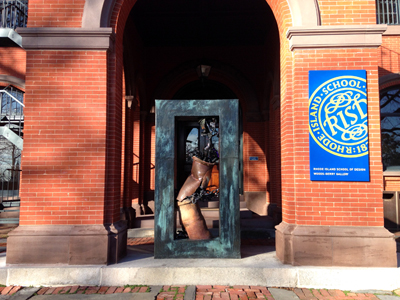 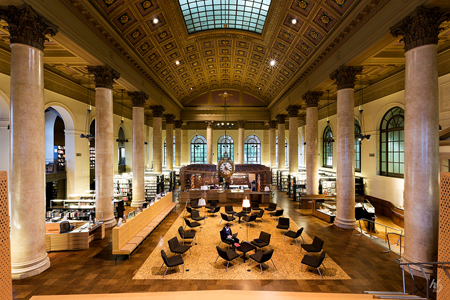 It includes, on the Fall 2015 term, about 470 faculty and curators, and 400 staff members. About 2,014 undergraduates and 467 graduate students enroll from all over the United States and 57 other countries. It offers 16 undergraduate majors and 17 graduate majors. RISD is a member of the Association of Independent Colleges of Art and Design (AICAD), a consortium of thirty-six leading art schools in the United States. It also maintains over 80,000 works of art in the RISD Museum.

The Centennial Women] were a group formed to raise funds for a separate Women's Pavilion showcasing women's work at the 1876 Centennial Exposition. In a little over a year the RI women raised over $10,000 with spectacles such a recreation of the burning of the Gaspee that drew a crowd of 9000, the writing and publication of a monthly newspaper, Herald of the Century, and an art exhibition. The Women's Pavilion at the 1876 Centennial successfully highlighted women's "economic right to self-sufficiency" and included exhibits from recently founded design schools, displays of new patents by women entrepreneurs, and a library containing only books written by women. The Rhode Island Centennial Women submitted their newspaper, Herald of the Century, to this Women's Pavilion's library 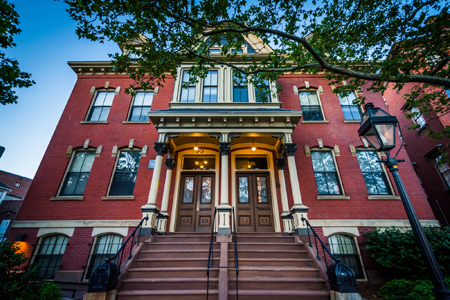